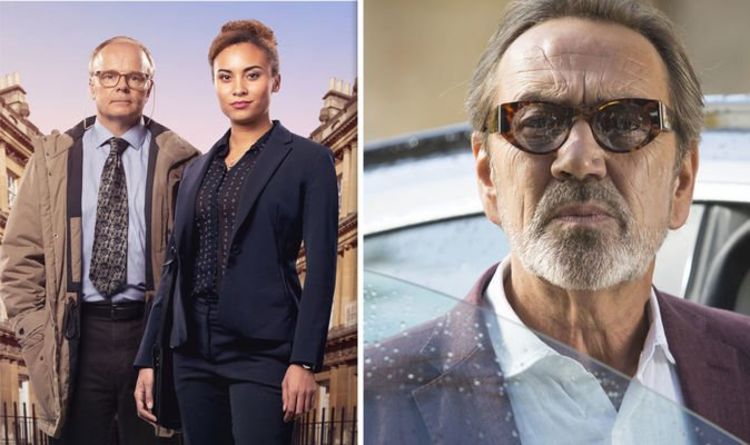 Writer Robert delved deeper into the casting of the show and why they wanted guest stars.

He explained: “We always liked the idea of the guest star, it was a bit retro and you don’t get that quite so much now.

“But shows back in the day used to have quite big guest stars, so we were thrilled when the dates worked out for Robert and he saw what Crockett could do.”

Robert Lindsay isn’t the only famous face who will play a big role in the show, next week’s episode will see Joanna Scanlon as Kelly Mulcreevy, the director of a private clinic called The Mara Retreat and Hugh Dennis playing the facility’s CEO.

McDonald and Dodds airs on ITV on Sundays at 8pm.