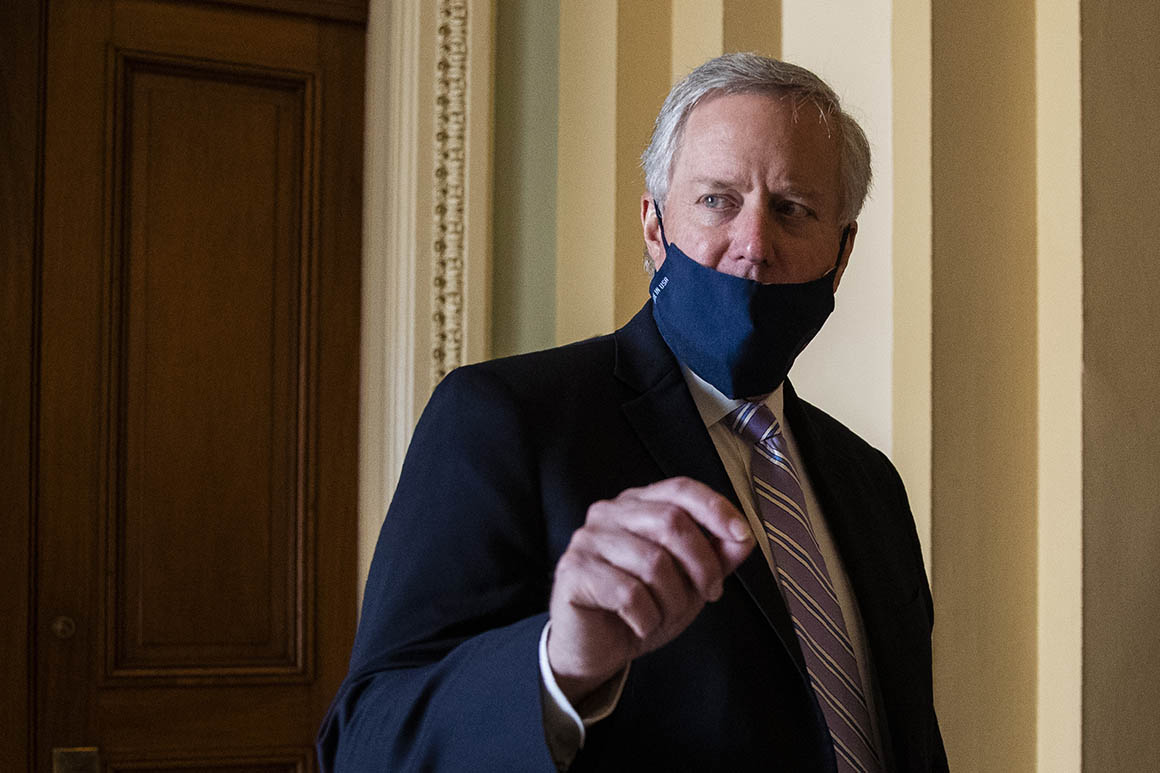 The comments come as Republicans and Democrats remain deeply divided over how to approach enhanced unemployment benefits, which began to expire this weekend. The March CARES Act provided a weekly $ 600 boost for workers hit hard by the pandemic. Democrats want to see the $ 600 benefits extended into next year, while Republicans argue that they provide a disincentive to work.

During a press conference last week, Pelosi shot down the idea of any temporary extension of boosted unemployment benefits outside of a broader coronavirus bill.

“This is a package,” Pelosi said. “We cannot piecemeal this.”

On Sunday, however, Mnuchin appeared to dismiss that position.

“When you talk about piecemeal, this will be the fifth set of legislation,” he told Fox News’ Chris Wallace. “So there’s no reason why we can’t have No. 5, 6 and 7 as we need to deal with issues.”

President Donald Trump and Mnuchin are pushing for enhanced benefits that amount to 70 percent of a worker’s wages. But even the administration and Senate Republicans last week were divided on how to approach the matter, leading to a delay in rolling out the GOP’s opening offer on coronavirus relief to Democrats.

Mnuchin and Meadows spent the weekend meeting with Senate leadership staff to work out the final details of the GOP proposal, which is expected to include another round of direct payments to Americans, $ 105 billion for reopening schools, $ 16 billion in new money for testing, more flexibility for state money and liability protections for schools and universities.

Negotiations with Democrats are expected to begin in earnest this week.

Democrats and Republicans remain far apart on key issues, including a price tag. The Trump administration and Senate Republicans are aiming for a $ 1 trillion package, while Democrats are pushing for the $ 3 trillion Heroes bill, which passed the House in May.