Meat Loaf: ‘He was so mad’ Bat Out of Hell star on falling out with ‘good friend’ Trump 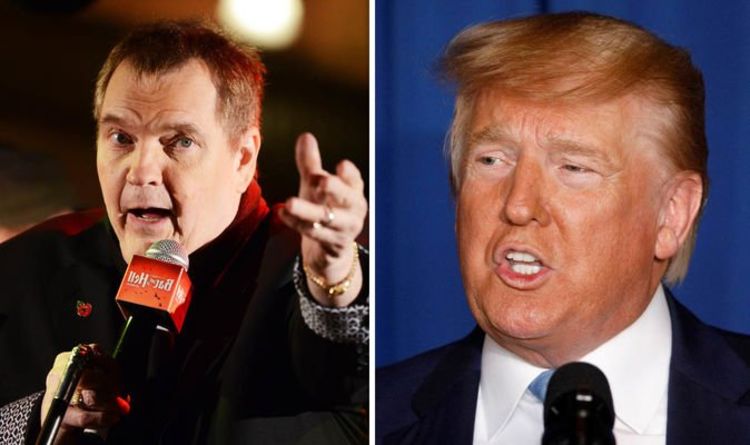 They originally asked him to change his name to Vegan Loaf, but he said he will never rebrand.

“They want me to change my name to Vegan Loaf and I’m like you’re out of your mind, not a prayer, I know Meat Loaf is a really silly name and I’ve always said if I had thought of it myself as my stage name I should be committed but I’ve been called Meat since I was a baby, since I was four days old, I was a really chubby baby.”

But he’s still a fan of  the campaign, and says the vegan menu is “pretty good”:

“I don’t think it is a bad thing to try and get off meat even if it is not permanent. Get off it for a month, get off it for Veganuary, try being Vegan.

“Go to Frankie & Benny’s restaurant and try their vegan menu, it’s pretty good, I’ve tried it and I’ve got to tell you it’s good food. Try it! It won’t hurt you.”

ByMore often than not, the Grammys underestimate the impact of hip-hop when they're giving out nominations and awards. Since the nominees for the 2021...
Read more
Celebrity