Meghan and Harry's Archewell foundation name mocked: 'Like a mix of Scientology and Goop' 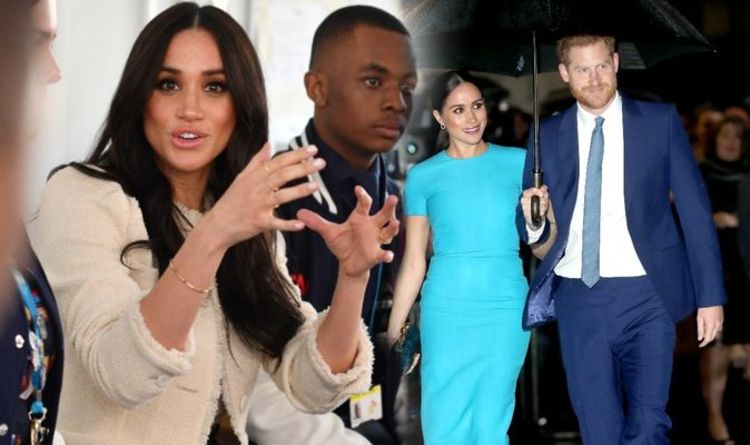 The pair revealed their intentions to leave the Royal Family in January, in an unexpected Instagram message.

After the next few months an exit deal was hashed out, and the pair had their last day as senior members of the Royal Family on March 31.

It had been said the couple were planning a break, however, they took no time to announce the name of their new foundation.

HeirPod experts Omid Scobie and Maggie Rulli discussed the plans for a break.

Ms Rulli commented: “I think on a personal and professional level it is a smart move.

“No one is moving forward with plans right now.

“If you do have plans to move forward with, it is not really a good look to be flaunting that in people’s faces.