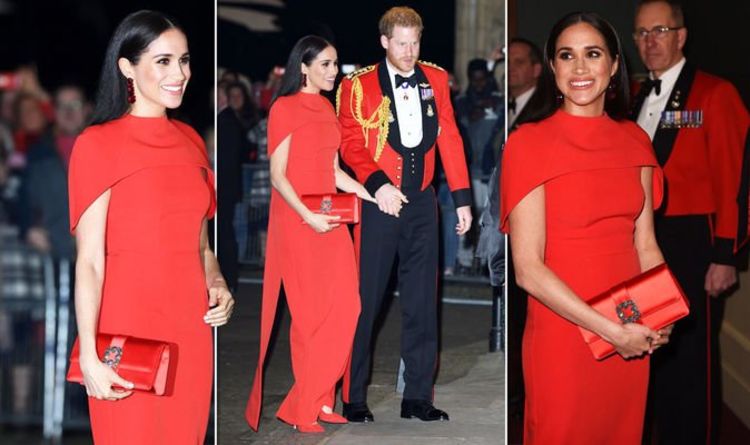 A bittersweet event for Prince Harry, this is the last event he will attend in the role of Captain General role. The Duke gave up the position as part of his and Meghan’s move to work more independently.

The festival marked the 75th anniversary of the end of the Second World War with a night of music from The Royal Marines Charity.

Tonight Meghan will attend an event to mark International Women’s Day, her final engagement as a royal.

On Friday, Meghan attended an event at Robert Clack School in Dagenham.

ByWhile doing a solo interview, the expert suggested Meghan was able to get across her genuine passion for making a change. However, she also showed...
Read more