Meghan Markle and Kate Middleton banned by Royal Family from... 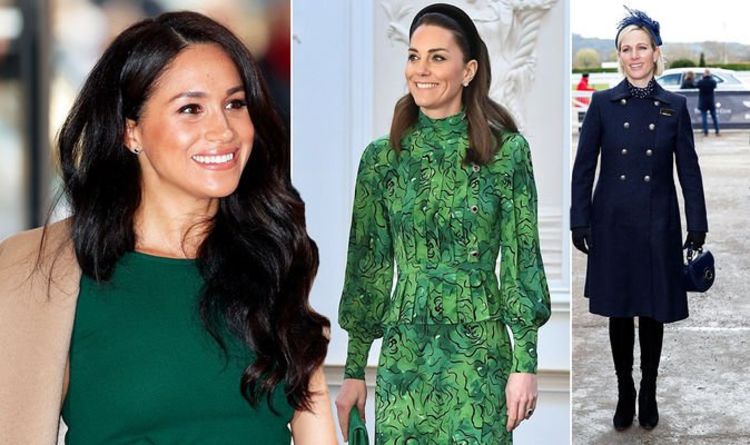 “Whilst not a serving royal, at events she attends Zara gathers all the attention of a royal with very few of the drawbacks,” the expert commented.

“Her dress sense is – of all the royals – quite perfect.

“She can wear rather more daring, sometimes higher hemmed dresses, while also enjoying the casual slinky top and jeans. Her formal wear is exquisite yet relaxed.”

Although Zara is the granddaughter of the Queen, she may not need to follow rules as strictly as she is not a working royal.