Meghan Markle and Prince Harry net worth: What is royal couple's fortune amid 'step back'? 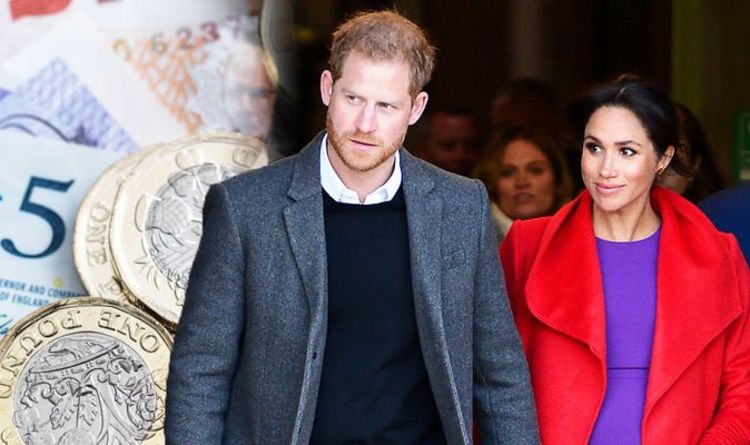 Meghan worked in a number of odd jobs before landing her a regular role on screen.

Her big break came when she got the role of Rachel Zane in Suits and she did this for 100 episodes.

She also enjoyed small roles in films including Horrible Bosses, Remember Me and A Lot Like Love.

As well as earning from her work on screen, Meghan ran a lifestyle blog, The Tig, which is sure to have brought her some extra income.

However, it is not just Meghan who has a hefty sum of money in the bank.

After the passing of Princess Diana in 1997, Prince Harry was left a trust fund, Forbes reported.