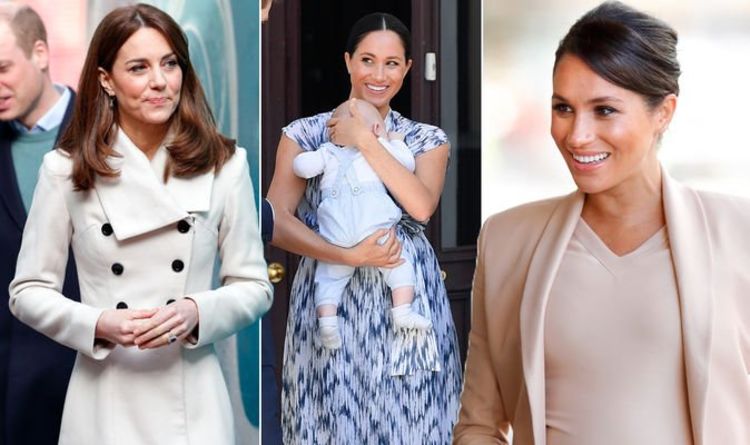 Members of the Royal Family are not supposed to publicly accept gifts.

This could be one of the reasons Kate chose to skip having a baby shower.

As the tradition is more popular in America, the royal may not have been bothered about celebrating in that way anyway.