Meghan Markle is the 'biggest missed opportunity the royals have... 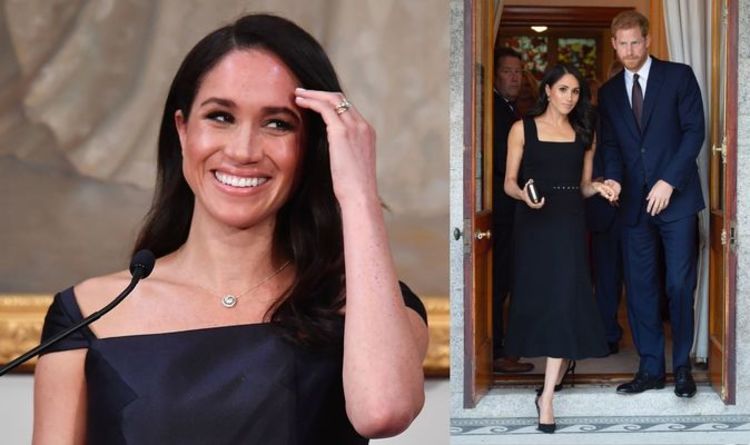 “Whenever I see footage of her in the press or doing an interview, I’m like, what are you doing? You’re in the sunken place. You need to leave.”

She went onto remark: “Meghan must really love Harry because it’s a lot of work.”