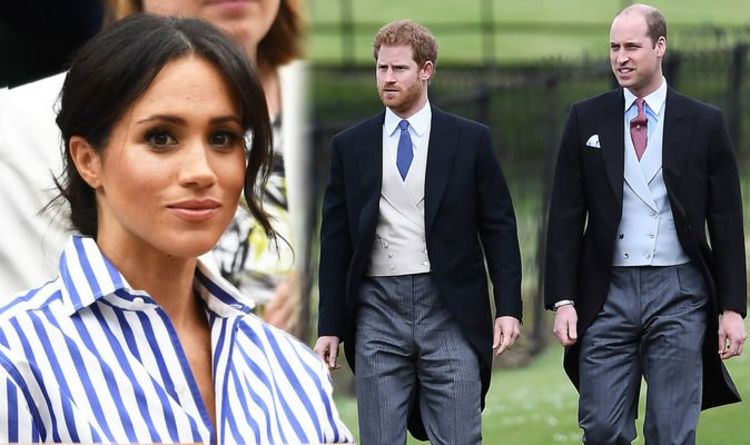 “We now plan to balance our time between the United Kingdom and North America, continuing to honour our duty to The Queen, the Commonwealth, and our patronages.

“This geographic balance will enable us to raise our son with an appreciation for the royal tradition into which he was born, while also providing our family with the space to focus on the next chapter, including the launch of our new charitable entity.

“We look forward to sharing the full details of this exciting next step in due course, as we continue to collaborate with Her Majesty The Queen, The Prince of Wales, The Duke of Cambridge and all relevant parties. Until then, please accept our deepest thanks for your continued support.”

BySuzy Forman We wish we could try every skincare treatment out there, but the sad truth is, not every treatment is suitable for every skin...
Read more

Bystaronline@reachplc.com (Gareth Bicknell) Roy Jones Jr is set to triple his net worth when he makes his boxing comeback against Mike Tyson on Saturday. And the...
Read more