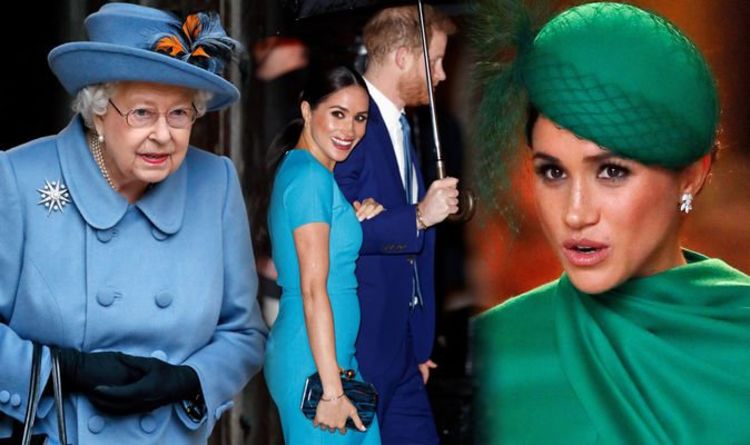 “Exactly. I’m actually just finishing up Lean In — it’s funny that you mention that book,” Meghan (now the Duchess of Sussex) replied.

She went on to joke about the book and its accompanying movement, which urged women in business to “lean in”, take risks and be ambitious, speaking up, gaining confidence and laying down boundaries with their demands.

“When I came to visit Esquire’s offices, we were talking about writing a sequel,” she said.

“It’s like Lean In, and once you were exhausted from leaning in, that’s when you’re just tipping over. So it’s Lean In, Tip Over, Lay Down. If we did a whole trilogy, that’s what it would be,” she quipped.