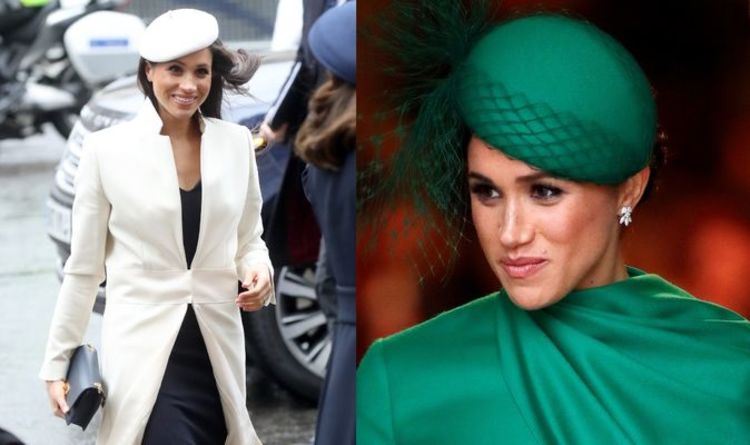 Meghan first stepped through the gates at Westminster Abbey with the British Royal Family in March 2018.

It was two months until her wedding, and she wore her engagement ring from Harry on her left hand with pride, bushing her hair from her face with her left hand, flashing her diamond like any excited bride to be.

She and her fiancee Prince Harry walked into the famous British place of worship behind Prince William and Kate Middleton, who was pregnant with her third child.

It was the 2018 Commonwealth Day service, and an outing that cemented Meghan’s place among the senior royals, for the time being.

ByGREEN, LIGHT Plenty of fresh dill, in the sauce and as a garnish, makes this a remarkably fresh and vibrant fall stew. Photo: JENNY HUANG...
Read more
Lifestyle

To Survive, Restaurants Are Taking Takeout to the Next Level

BySHELL GAME This crawfish boil ‘Party in a Box’ was among the recent items available for prepaid pickup from Grand Café in Minneapolis. Photo: Isabel...
Read more
Lifestyle

ByBrian Grazer and Ron Howard, during WSJ's Tech Live 2020, talk about consumer trends toward home entertainment and say that cinema will return as...
Read more
Lifestyle

ByChristopher was the son of A.A. Milne and the inspiration behind the characters in his father's book series, Winnie the Pooh. As well as being...
Read more
Lifestyle