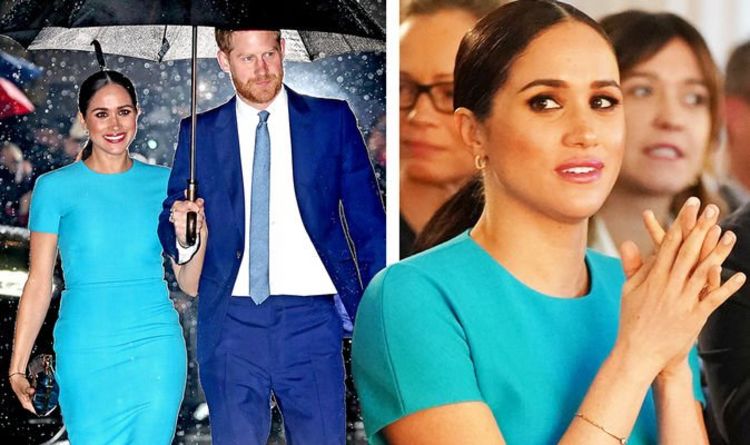 “I think in the past we’ve seen the actress, and it’s been very hard to warm to the actress,” she explained. “I think now we’ll see a surge of change from the public point of view towards her.

“She’s genuine, she seems real, genuine smiles. Both of the body language, they seem open and relaxed.”

“Compared to when? So the last time we saw them would’ve been Canada House,” Ruth asked and the guest replied: “Early January, her body language was still quite open then, I think she was on the path she wanted to be at that point.