Meghan Markle snub: Royal parenting traditions she ditched – what does Kate Middleton do? 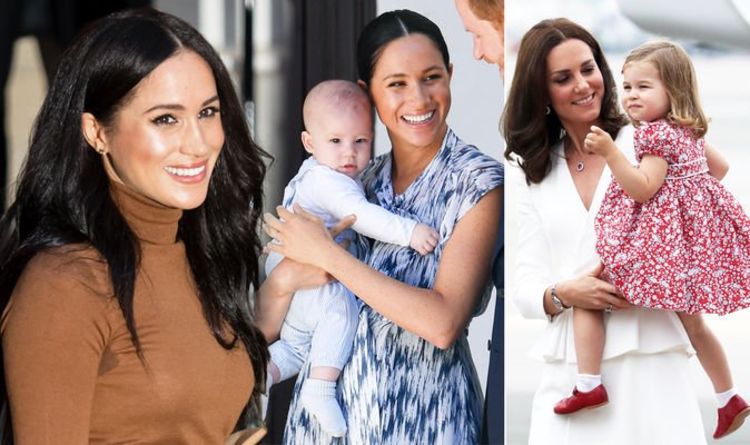 “For instance, the children are always dressed in traditional British clothing for public appearances and Kate is happy for them to appear in photo calls.”

Still, the Duchess of Cambridge does have some similarities to Meghan in her parenting style.

Zoe added: “While Meghan is certainly keen to do things her way when it comes to bringing up Archie, there are many ways that Kate and Meghan are similar.

“Kate also values privacy and tries to keep the children away from the media apart from on more special occasions or events.”