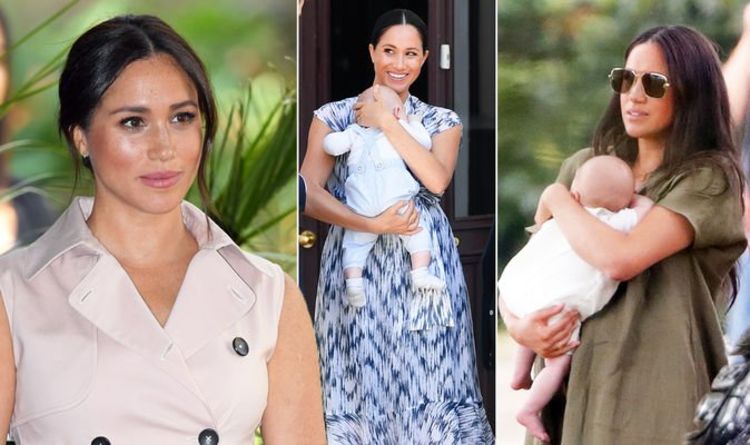 It is likely the Duke and Duchess of Sussex have done this to try to give their son as normal a life as possible, according to the expert.

Royal fans might now see less of Archie Harrison in the future following Meghan and Harry’s “step back” from their role as senior royals.

They have confirmed their time will be split between raising Archie in the UK and in Canada as they no longer carry out official duties on behalf of the Queen.