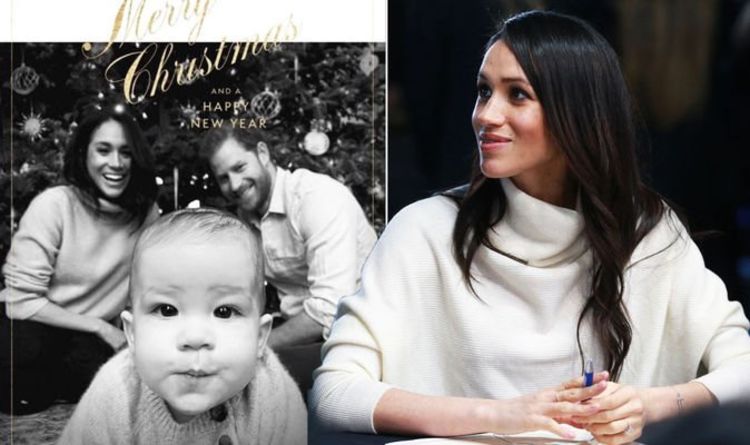 Prince Harry and Meghan are in Canada over Christmas this year, it has been reported.

It is thought they may be staying in Toronto Soho House, the director of which is Meghan’s close friend Markus Anderson.

The membership director has been best friends with the former-TV actress, and has been snapped in her home, posing with her dogs, before she met Prince Harry.

Meghan has previously posted images of herself, Markus and another close friend Misha Nonoo, and both Misha and Markus are said to have set Meghan up with her now-husband.