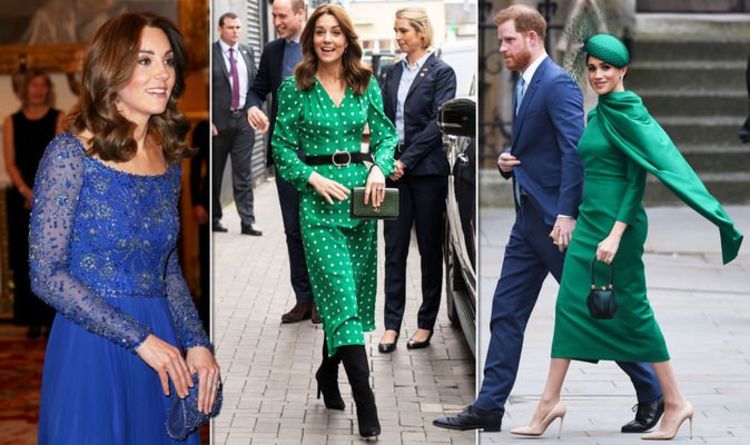 Kate Middleton works with a stylist, Natasha Archer, who as been awarded a Royal Victorian Order for her contributions to the Royal Family.

She has also worked with former fashion editor Virginia Chadwyck-Healy on her looks in the past.

Meghan Markle, on the other hand, does not have a stylist, sources have told Elle.

They added that she does her own make-up too, stating: “I was with her last month, and she was going on a public engagement. Harry and I were sitting with the dogs, and we were all chatty, and she’s painting her nails.

“Except for her wedding, she does all her own makeup. Dresses herself, styles herself.”