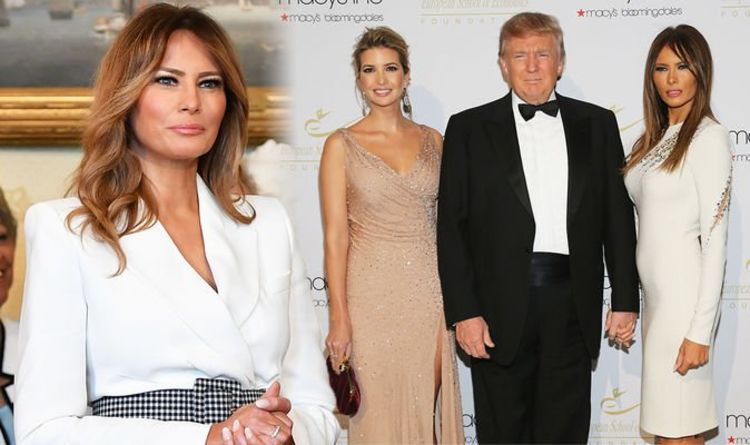 When Melania met Donald, she was working as a successful model while he was well-known as a businessman and TV personality.

The couple dated for around seven years before they tied the knot in January 2005.

Since Donald became President, Melania has been spotted with Ivanka, who took on a role as a senior political advisor.