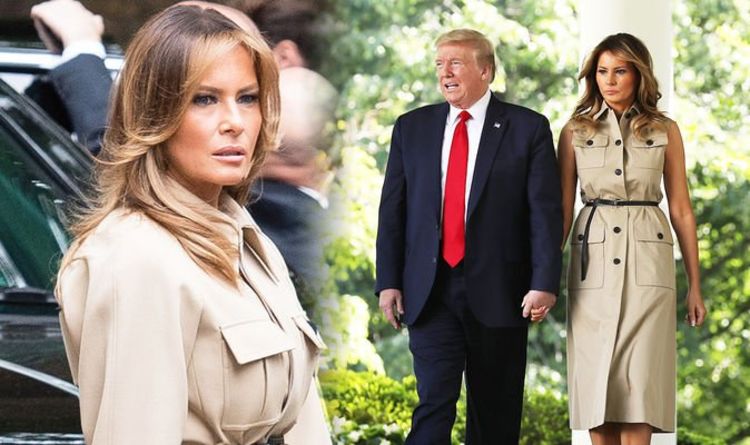 While this is something Melania has done on many occasions, she passed on the opportunity the month after Donald was inaugurated.

In February 2017, the former model greeted Akie Abe, the wife of Japanese Prime Minister Shinzo Abe, at the White House.

However, Akie Abe appeared alone when carrying out other engagements during the visit.

A statement from the White House said: “The First Lady was very much looking forward to welcoming Mrs. Abe to the White House upon her arrival in Washington; however, she was informed that Mrs. Abe had previous commitments during her stay in DC.”

At the end of the year, a state dinner is traditionally held at the White House.