Melania Trump has skipped these First Lady traditions since Donald... 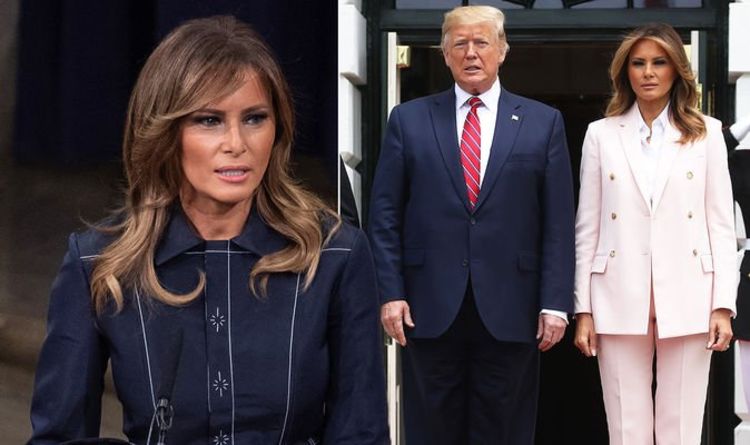 In line with their hosting duties, she continued the annual Easter Egg Roll at the White House.

She has also set up a campaign called Be Best and will often speak on the campaign.

It aims to fight cyber bullying and improve the wellbeing of young people.