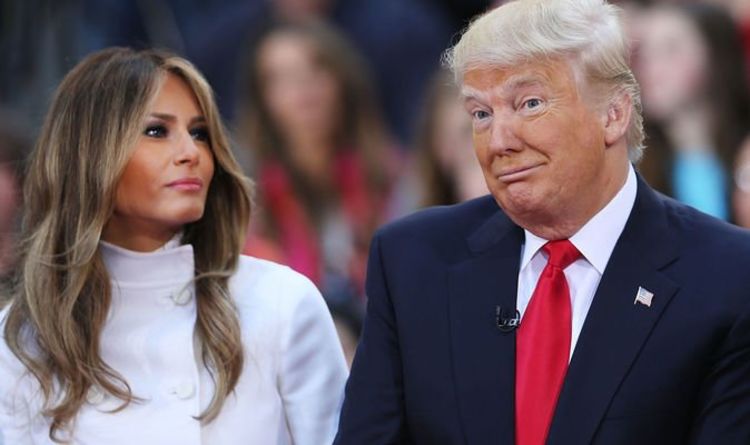 Melania, who has been married to Trump for 15 years, has been repeatedly attacked over the years over her relationship with the US President. But now, her ability to handle attacks whilst remaining focused on work appears to be boosting her husband.

A survey has suggested that the main reason people support Trump is his own accomplishments and that of has wife.

It is allegedly a sign that he has good “judgement”.

The survey from Frontier Centre said: “Female supporters included First Lady Melania Trump as one of Trump’s greatest assets as she, too, provides leadership for how to act in a hostile culture.”

It added: “In 2016 we saw they looked to his children to extrapolate that he likely has good character given how well they turned out.

“In 2020 we do not see mention of his children; instead we see mention of Melania as an example of a good role model who confirms Trump’s wise judgment in a partner rather than helping them to predict his character.”

Co-author of the survey Anne Sorock Segal said that women who support the President “look for Trump to provide leadership for how to handle a culture that they are not accepted in”.

She added: “Trump gives them courage and fight; Melania shows them grace can be a part of their demeanour.

“These women want to know, how do we act in this culture? There is no leader showing them except Trump.”

The survey was entitled “Outsiders, Together: 2020 Motivating Values of High-Intensity Female Supporters of President Trump.”

It said: “Rather than requiring optimism, identified in 2016 along with the other four values to explain support, in 2020 women said their hopes had been confirmed.

“In fact, women said they are being proven right together with President Trump, solidifying a sense of team.