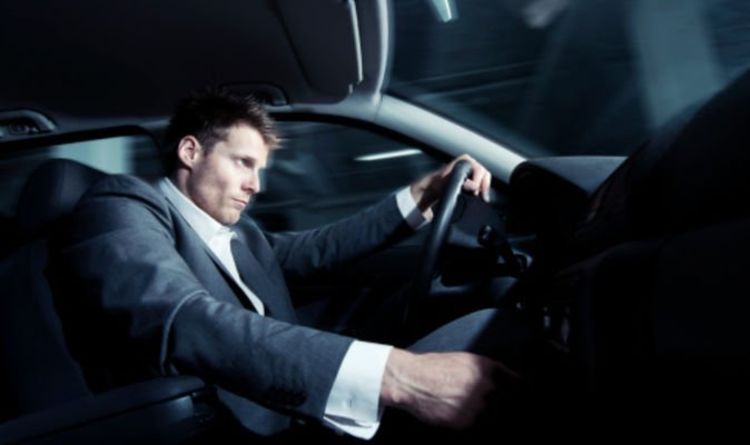 Speeding is one of the biggest causes of deaths on UK roads, accounting for 12 percent of all fatal accidents. Telematics insurance firm insurethebox studied customer data across the UK for men and women of all ages from the past five years. They discovered that in every region, and across almost all age brackets, men were more likely to exceed the speed limit than women.

And it is the ‘boy racers’ who are the worst behaved behind the wheel – with 17-year-old males speeding 130 percent more than females of the same age.

It is not until they reach their thirties that men begin to take their foot off the throttle, with the difference compared to women drivers dropping to 32 percent.

Insurethebox fit ‘black boxes’ to cars which tells them about the driver’s speed, the time of day or night they drive, their motorway miles and driving style.

The clever system, which is out of sight inside the car, uses a sim card to transmit data which is then analysed to see how safely a motorist is driving.

It is designed to help reduce insurance premiums.

Another measure of safe driving is the Bonus Miles given to insurethebox policyholders for good driving.

Good driving behaviour can earn policyholders up to 100 Bonus Miles each month, which can be used supplementary to a driver’s policy.

And across the UK, once again the women came out as the most responsible, collecting 14 percent more Bonus Miles on average than men.

However, Scotland and Wales see the smallest difference, with women earning six per cent and nine per cent more than men respectively.

The one road type where male drivers have the upper hand is motorways.

Gary Stewart, service manager at insurethebox, said: “Speed is the single biggest contributor to driving risk – and the one thing that every driver has control over.

“Yet it seems to be the biggest differentiator between young women and men driving safely.”