Messiah ending explained: Is Messiah on Netflix a true story? Is Al-Masih the anti-christ? 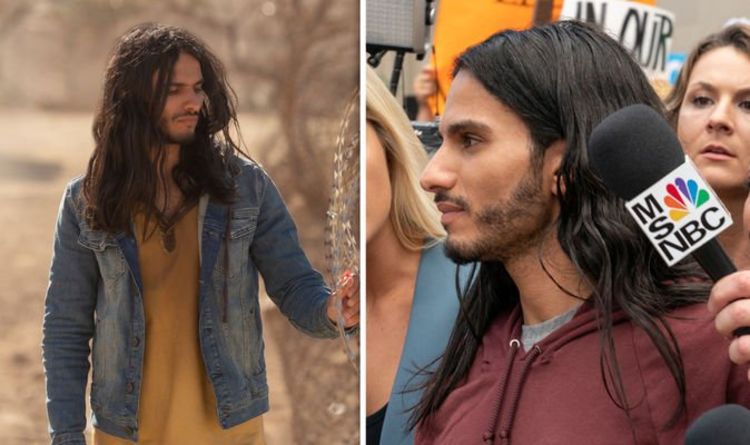 However, instead the plane crashed on field full of flowers with Al-Masih emerging completely unharmed.

Not only this, he was then shown to resurrect Dahan and other members of the crew who had perished in the crash.

This was confirmed by a young shepherd named Malik (Amine Zarak) who told Dahan what he had witnessed.

This all left fans with a number of major questions over what this all means at the end of the show.

However, there may be some answers revealed in some of the source material of the show.