Messiah on Netflix cast: Who is in the cast of Messiah? 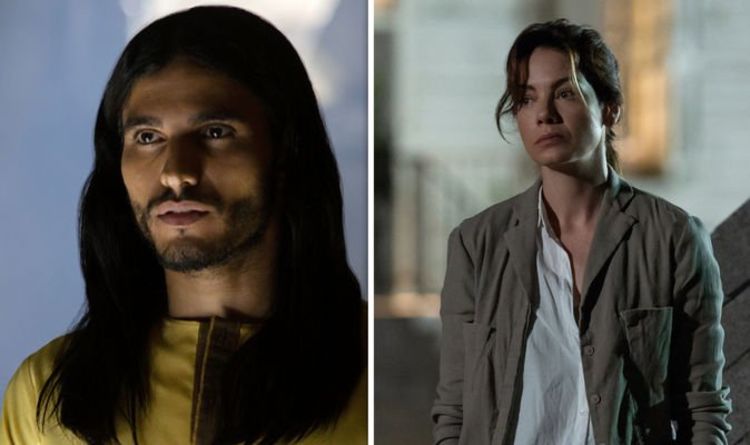 Timer Sisley takes on the role of Aviram Dahan in Messiah on Netflix.

His character Aviram is described as a “non-believer who is fighting for the protection of his country.”

Sisley is a German-born, French comedian, actor, screenwriter and director.

His credits include Balthazar, We’re the Millers, Sleepless Night and Largo Winch.

Eva is investigating Al-Messih, who is claiming to be Jesus or the Mahdi.

She is also well recognised for playing Julia Meade in the Mission: Impossible films.