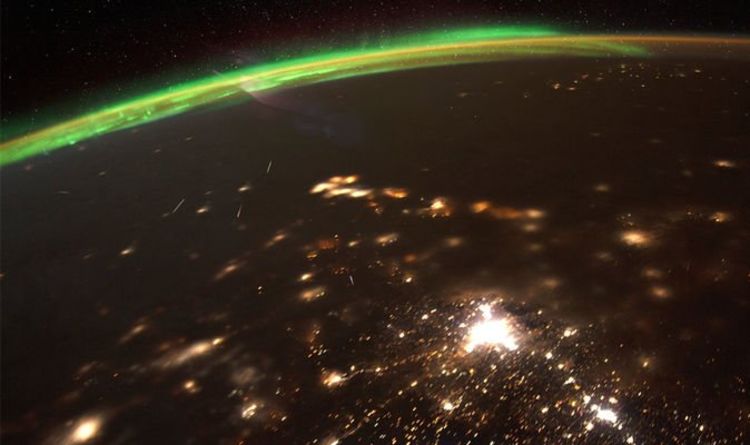 Quadrantids, however, are bits and pieces of space rock that have broken off from the Asteroid 2003 EH1.

As the space rock races around the Sun, small chunks of rock and dust break off from the asteroid’s outer layers.

Earth happens to cross the asteroid’s orbit around the start of the new year and the orbital debris slams into the planet.

The meteor shower peaks in intensity in the first few days of January.

According to the Royal Observatory Greenwich in London, the meteors burst into the atmosphere at speeds of up to 70km per second or 156,586mph.

This year, the meteor shower peaked on the night of January 3 to January 4.

ByBrandon Specktor, Live Science What has two brains, no legs and the best profile pic on Facebook? That would be this rare, two-headed racer snake recently discovered...
Read more
Science