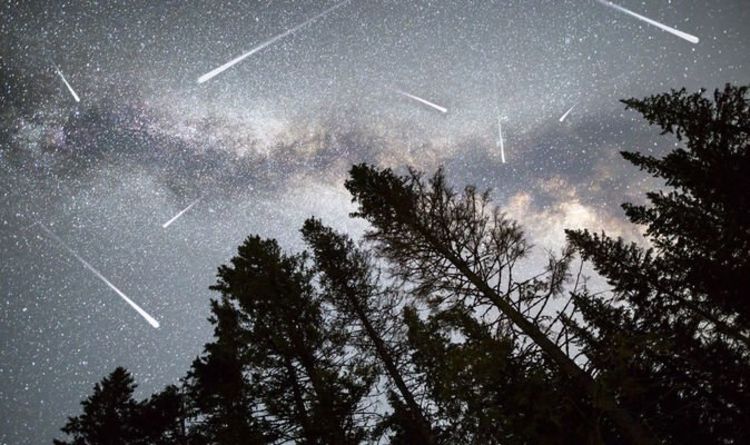 Dhara Patel, an astronomer at the Royal Observatory Greenwich, told the PA news agency: “With up to 120 meteors per hour, the Quadrantids are considered one of the best annual meteor showers, however you’re likely to see far fewer meteors under imperfect viewing conditions.

“The peak of the shower only lasts a few hours compared to many other meteor showers which can stay at their peak for a couple of days, so there’s a limited opportunity to catch the peak.”

Meteor showers can be seen all over the sky, but it’s best to face towards the north-east.

Ms Patel added your best chance of seeing the meteor shower is to “head out after midnight”.