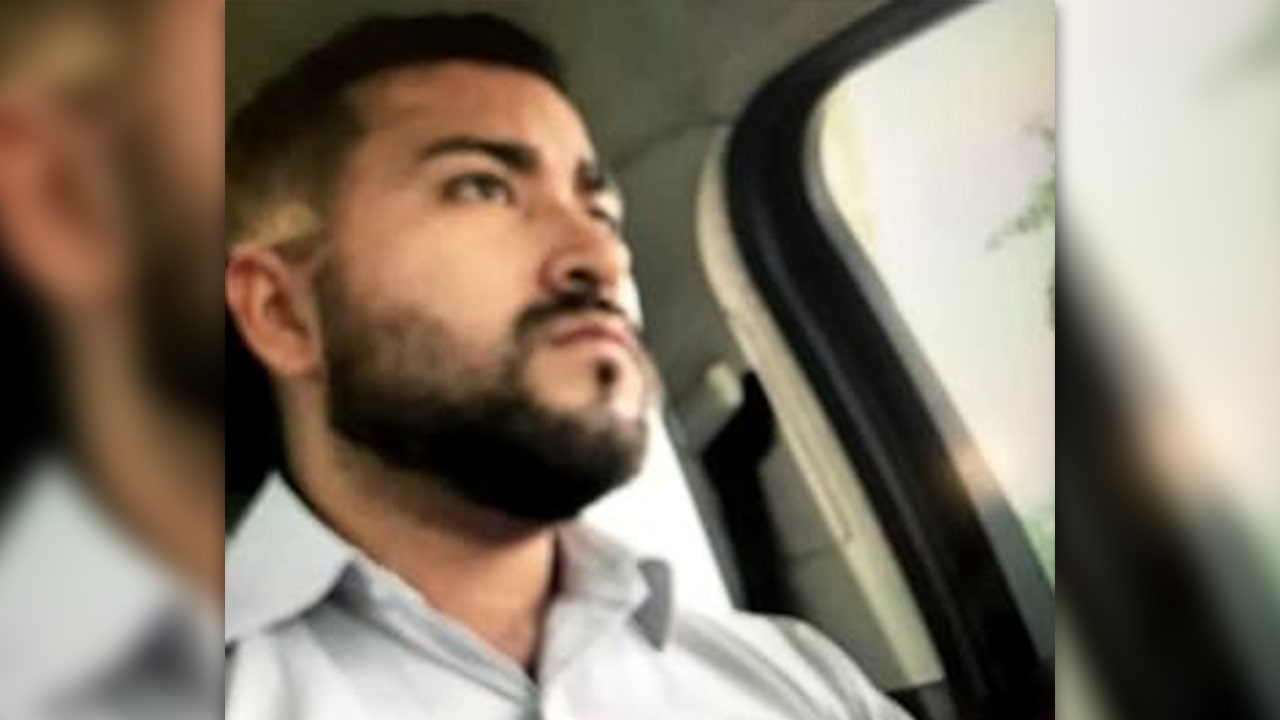 A Mexican man is suing an unidentified U.S. Immigration and Customs Enforcement (ICE) officer in New York after he says he was shot in the face and sustained a multitude of injuries — including a bullet that remains lodged in his neck — as a result.

In a 10-page filing with the U.S. District Court in the Eastern District of New York on Wednesday, Erick Diaz Cruz wrote that he was asleep at his mother’s house in Gravesend, Brooklyn, on Feb. 6 when he awoke to the sound of shouting and banging on the front door. When he came out of the house, Cruz says he saw his mother’s longtime partner, Gaspar Avendano-Hernandez, arguing with ICE agents.

Cruz said he was standing steps away from ICE officials when one of them — an unknown Latino man who was approximately 5-foot-9 and dressed in all black — pulled a gun from his hip and fired in his face.

Cruz said he held up his left hand to block his face, but the bullet penetrated his hand and tore through his left cheek, lodging behind his ear. He sustained multiple fractures to his face and hand, and the bullet remains lodged in his neck. His face is also “covered by a snaking set of wounds,” according to the criminal complaint.

“Along with millions of New Yorkers, we are heartbroken and sickened by ICE’s senseless and unjustified shooting of Erick,” Katie Rosenfeld, an attorney representing Cruz, said in a statement. “A young, hard-working and law-abiding man was gunned down on the streets of Brooklyn in broad daylight in front of his family, shot in the face at point-blank range, by an agent of the United States government. Erick posed no threat to anyone, at any time. Erick’s face is shattered, and he and his family are traumatized.  We are a nation of laws, equality and justice; Erick’s case demands that we live up to those values.”

The ICE agent who allegedly fired the shot isn’t named in the complaint, however, because Cruz could not identify him, and he is referred to as “John Doe 1.”

The alleged attack comes as President Trump announced he’d be dispatching dozens of ICE agents to enforce raids in sanctuary cities, a point of contention between Democratic lawmakers and the administration, as Trump continues to crack down on illegal immigrants in the U.S.

The complaint alleges that at least three ICE agents struggled with Avendano-Hernandez in the middle of the street, and attempted to tase him and put him in handcuffs.

A spokesperson for ICE did not respond to Fox News’ request for comment and inquiry about whether the department, a branch of the Department of Homeland Security (DHS), had a warrant for anyone at the house.

Cruz, 26, was vacationing in New York with his girlfriend and was on a tourist visa when the shooting occurred. He arrived in New York on Jan. 25 and intended to stay for two weeks.

He has a bachelor’s degree in international commerce from the University of Veracruz in Mexico and is the assistant to his city’s mayor.

Image copyright Getty Images Image caption The debate plays on a TV in Miami, FloridaSome 65 million people tuned in to the first debate between...
Read more

Clare Bronfman Sentenced To 6 Years In Prison For Involvement In NXIVM Sex Cult: 5 Things To Know About Her

Jason Brow Seagram’s liquor heiress, Clare Bronfman, has been sentenced to six years behind bars for her involvement in the NXIVM cult. Here’s 5 things...
Read more