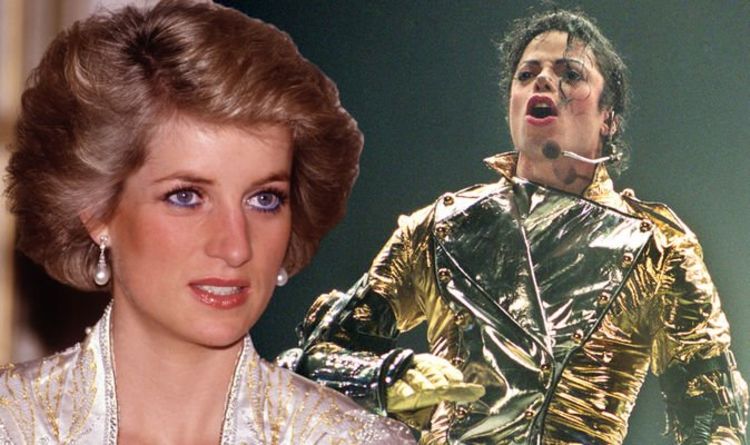 “Just the message,” he said. “And the fact that I knew her personally.”

Jackson had previously confessed that he once took the song “Dirty Diana” out of his set list because he knew Princess Diana was attending his show.

Although the song wasn’t based on Princess Diana, Jackson explained he didn’t want to dishonour her in some way.

But when she later met with Jackson, Diana demanded that she played the song.

ByMichael Jackson’s home became as famous as he did after he invited the press and many charities to visit it. Neverland was kitted out...
Read more