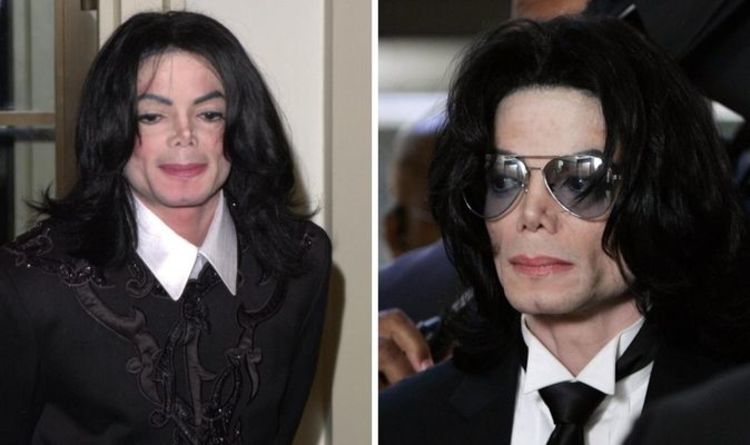 Among the other drugs found were midazolam, diazepam, lidocaine, and ephedrine.

Further controversy around his death came in August of the same year when the official LA coroner’s report ruled his death as a homicide.

Eventually, his doctor, Conrad Murray, was tried for involuntary manslaughter, over the administering of drugs to Jackson on the night before he died.

Murray was charged on February 8, 2010, as Jackson was believed to have died from a massive overdose of propofol, which is a general anaesthetic.