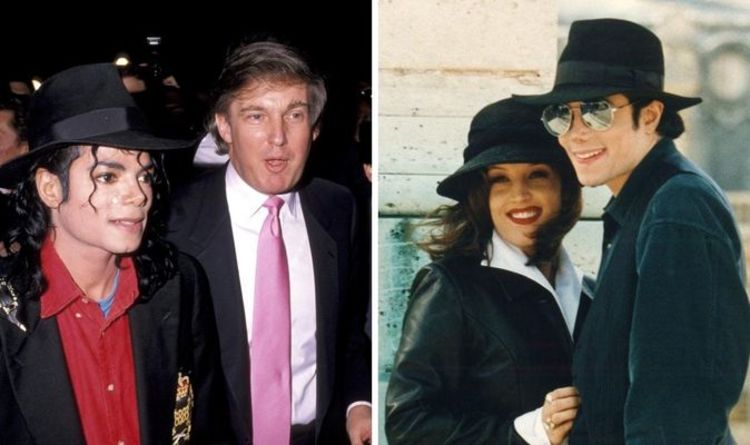 According to Randy J. Taraborrelli’s book Michael Jackson: The Magic, The Madness, The Whole Story, 1958 to 2009, Michael proposed to Lisa Marie in late 1993, meaning it could be that some time at the President’s estate did the trick.

The couple married in May 1994, just 20 days after Lisa Marie and her previous husband Danny Keough divorced.

Following this, the pair spent some time in the summer of 1994 at Trump Tower, where their relationship continued to grow.

A source told the New York Post in 1994, speaking of Michael and Lisa Marie’s time at Trump Tower: “They hold hands, kiss and cuddle, stare into each other’s eyes and look out at the stars together.”