Michael Jackson music: Man in the Mirror has PERSONAL connection with King of Pop 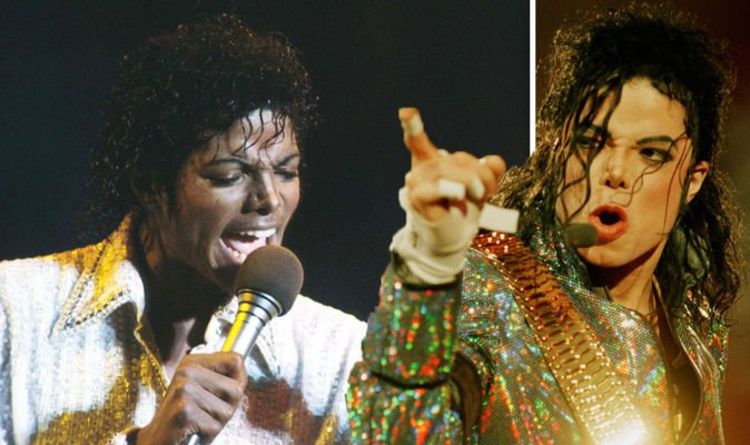 Speaking to Ebony Jet, Jackson was quizzed about the lyrics in the song, to which he gave a heartfelt response.

“That is my philosophy too,” he revealed. “If you want to make the world a better place you gotta look at yourself and make a change.”

He went on to criticise people who didn’t work to make themselves and the world better.

The 73-year-old continued: “Roger, John and I played our parts live, to a rearranged template I’d put together - complete with some additions to...
Read more