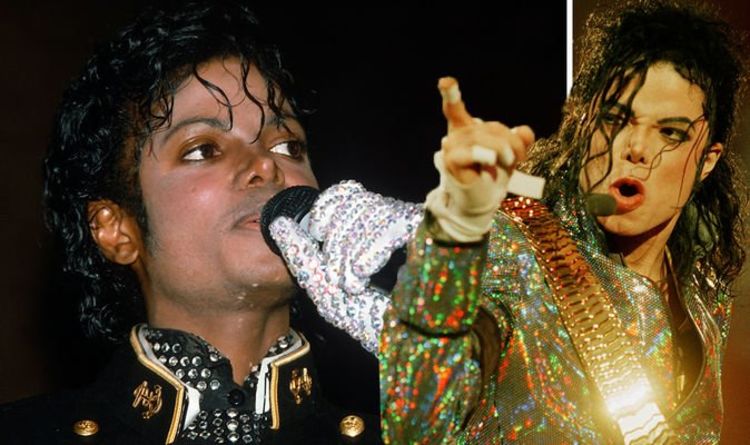 This will include music and work from his early days in Jackson five, all the way up to his final days as a pop star.

The channel will be curated by a number of people who were close with the star, as well as some huge fans and stars who were influenced by Jackson.

Included in this list of influential people is Akin, Rodney Jerkins, and fellow Jackson 5 bandmates and brothers Jackie, Marlon and Tito Jackson.

The channel will stay afloat until July 21, and will be voiced by longtime family friend Steven Ivory.