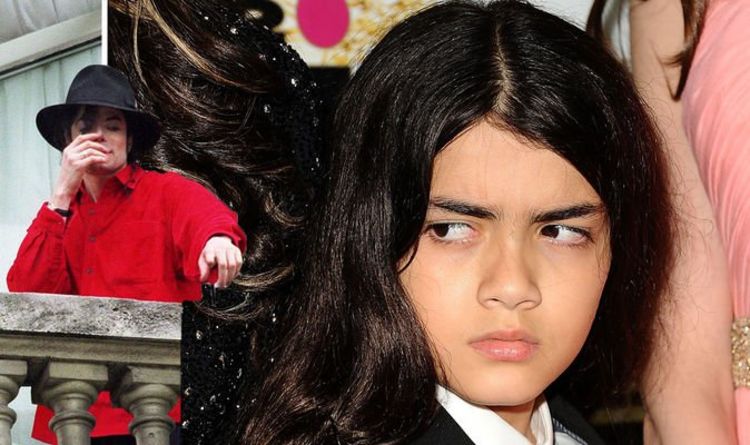 His nickname came from the fact his face was always covered when he was brought out, including in the hotel incident when Blanket was only a few months old.

The now-teenager is known by his new nickname, Bigi, and he has always been the most reclusive of the Jackson siblings.

Bigi posts film and TV reviews on YouTube along with Prince and their cousin Taj, but is a high school student at present, and is rarely seen out in public.

Blanket was originally said to have been conceived by an anonymous surrogate, despite his older siblings, Paris and Prince, being the children of Jackson’s second wife, Debbie Rowe.