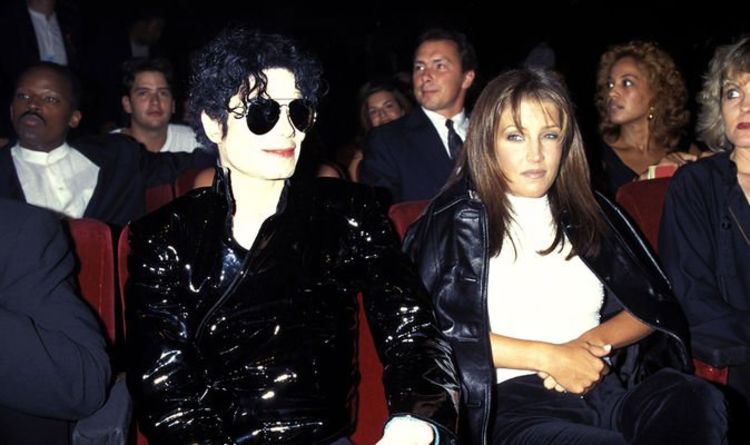 Eventually, Lisa Marie decided to cut herself off from Jackson but then many years later they had one last traumatic conversation, when her ex-husband made some extraordinary claims.

She said: “(Our last) coherent, good conversation was in 2005. It was a very long conversation.

“I was so removed and he could hear it and feel it…He was checking to get a read, throw a line out to see if I would bite.

“He wanted to tell me that I was right about a lot of people around him. That it had panned out to be exactly what he and I had talked about years ago.”

SCROLL DOWN TO WATCH THE FULL 30 MINUTE INTERVIEW