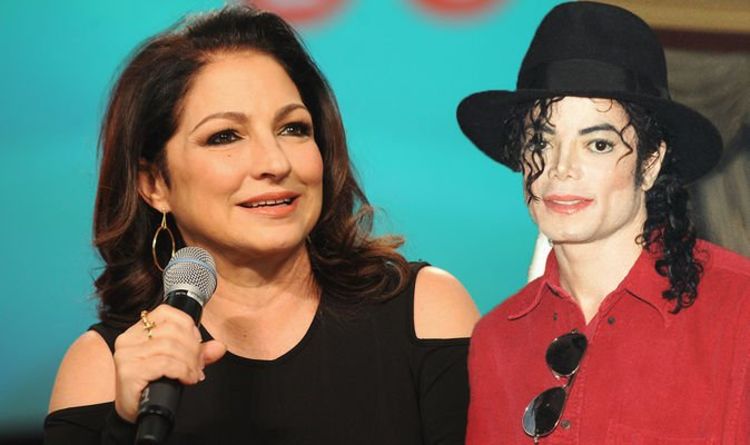 In an interview in 2005 Jackson explained why he always wanted to bring joy to the kids around him.

“When I was little stars like Sammy Davis, Fred Estair, Gene Kelly – if I admired something they were wearing and I said ‘Wow, I love that shirt you’re wearing,’ they would give it to me,” he said.

“So I was taught that. That was part of a show business trait. I would hand it over.

“I think I’ve travelled the world over eight times. And I do as many hospitals and orphanages as possible – but I don’t do it for coverage. I do it for my heart. There are many children in the cities who have never seen mountains, who haven’t been on a carousel, who haven’t petted a horse or a llama.”