Michael Jordan, Kobe Bryant once had 'virtual one-on-one' over dinner: 'They were in basketball heaven' 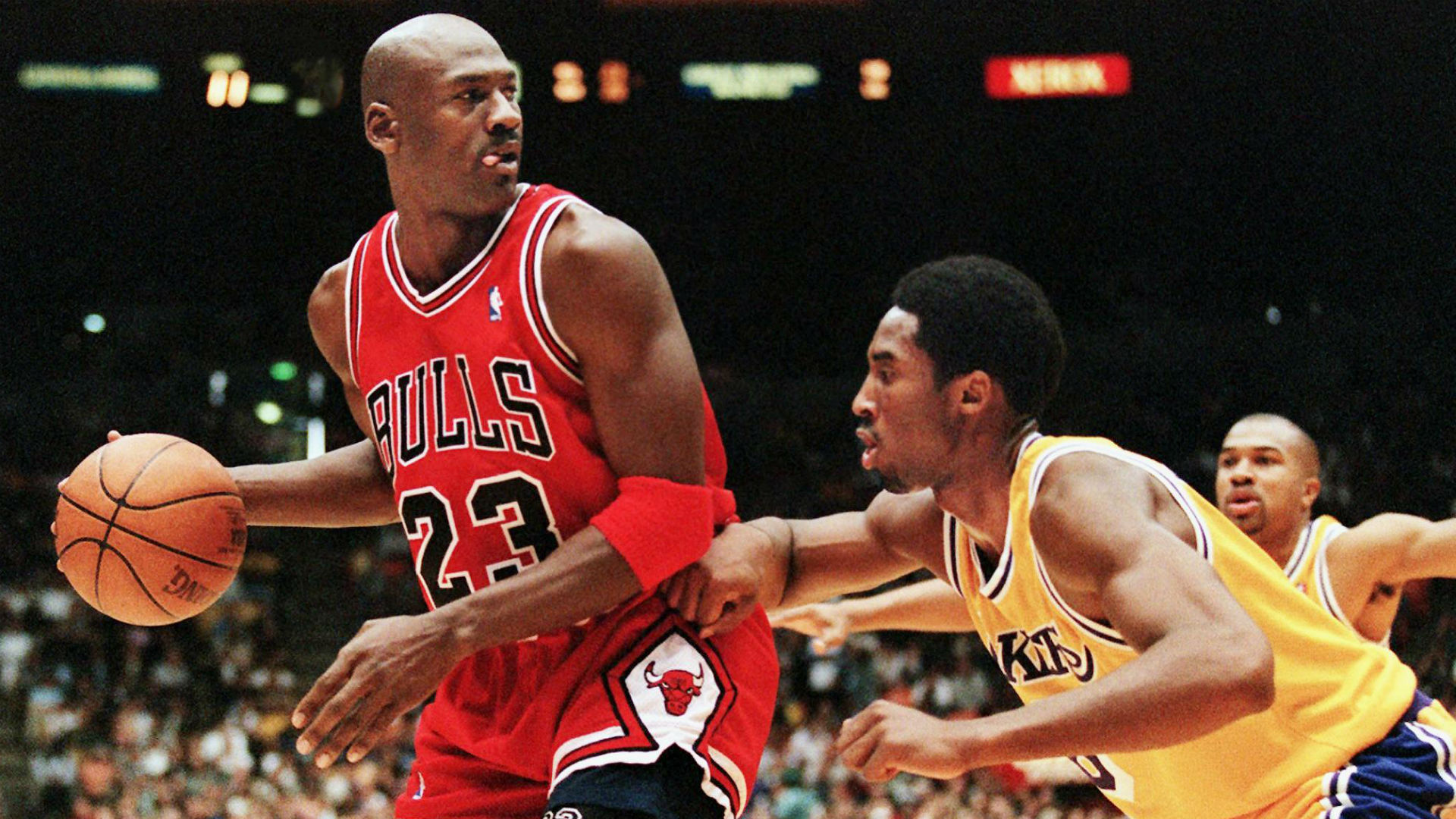 Kobe Bryant, the player who for so long was compared most closely to Michael Jordan, has finally made an appearance in "The Last Dance." Although brief, it was more than enough time for him to shed light on his relationship with MJ and the impact he had on him as a young player.

“I truly hate having discussions about who would win one-on-one, your fans saying, ‘Hey Kobe, you beat Michael one-on-one,’" Bryant said of Jordan in the documentary. "I’m like, ‘Yo. What you get from me — is from him.’”

Bryant's appearance in the ESPN documentary has, of course, spawned several stories from across the sports landscape on the two players' relationship. One such story comes from B.J. Armstrong, who once witnessed the two dissect each other's game over dinner in L.A.

As Armstrong tells it, he showed up to a dinner in Los Angeles in 2014 with his former Bulls teammate and found a third seat at their table. It was for Bryant, with whom Armstrong once shared an agent. The Lakers star showed up shortly thereafter and, in short order, began engaging Jordan on everything basketball.

“They were playing a virtual game of 1-on-1 at dinner,” Armstrong told the Associated Press. “I just sat there and listened to them talk about the love they had for the game. They were so sophisticated; they were talking about footwork, how they conditioned themselves, how they would box out. The detail that they had, the respect that they had for the game ... I wish I could have seen them play in their prime.”

(In the end, Armstrong said, the two figured Jordan would have an edge because his hands were bigger than Bryant's).

It wasn't long, however, before patrons discovered the two were at the restaurant, forcing them to leave. One left through the backdoor, one exited through the side — leaving Armstrong to fend off the crowd himself.

“It was chaos,” Armstrong said. “And they were in basketball heaven.”

ByJacob Camenker Several big-name running backs have been out of action for multiple weeks and have left fantasy football owners in tough positions with their...
Read more
Sports

BySteven Gerrard has been deeply engrained in modern day football for decades but he has already started thinking about when he should walk away...
Read more