Michael Jordan-penned love letter to Amy Hunter sells for over $25,000 at auction 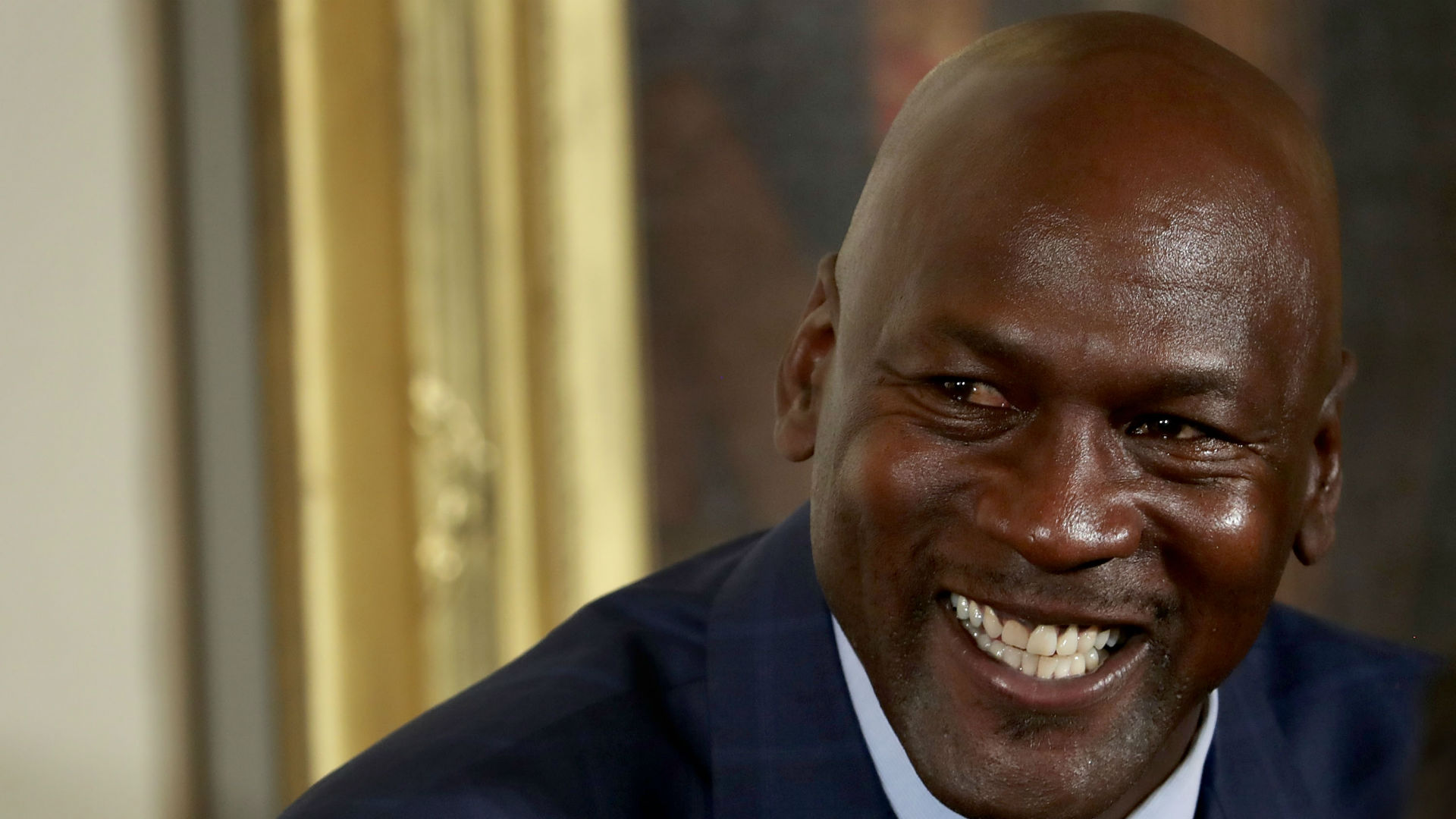 Michael Jordan is a lover, not a fighter. Kind of.

The letter, which is 20 pages long and features a tonally apologetic Jordan, was being sold off by Iconic Auctions, an Arizona-based auction platform. The note was authenticated by two separate agencies and is, in fact, Jordan’s handwriting. The letter sold at auction for $ 25,703, per Darren Rovell.

The love note, sent from the Guest Quarters Suite Hotel in Troy, Michigan, and postmarked on July 11, 1989, is addressed to Amy Hunter, a former actress and model who Jordan was, apparently, smitten with. The Baltimore Sun notes that the letter was likely written “months before” its July postmark date.

Some of it reads as follows, courtesy of the Baltimore Sun:

Amy, sometimes I am the most selfish person on this earth because for one whole year all I thought about was Michael. … I admit I made a mistake, but found it difficult to change it. Let’s say I do change the mistake. You would not believe the problems we would encounter. It is unthinkable. We wouldn‘t have a pleasant relationship or a private one. Our business up for opinions by the whole world. This is a pressure I can’t live with.

Relationships are no laughing matter, but a pressure that Jordan can’t deal with is a thought previously not thought of. Not to mention, Jordan and ex-wife Juanita Vanoy had a child together at the time and were just a few months away from tying the knot, so there was obviously something … extracurricular happening here.

Amy, if I was Michael Jordan, the ordinary man with a 9 to 5 job, then it wouldn’t be hard to admit my mistake. But instead, I am the Michael Jordan who is put on the pedestal and viewed to be the perfect role model. A lot of people, not just kids, but whole families. Can you imagine the responsibilities I have to deal with. Not to mention a baby by a lady who I have loved for 3 1/2 years.

The letter was reportedly sold twice before and saw its value increase tenfold at auction; the letter originally auctioned off six years earlier for $ 2,560, per Rovell and the Sun.

Whatever the backstory to this note may be, let this be a lesson to all: Late-night “u up?” texts will get you trouble, but hand-written love letters will get you paid.

Bystaronline@reachplc.com (Gareth Bicknell) Mike Tyson and Roy Jones Jr will return to the ring on Saturday in one of the most hotly-anticipated fights in recent...
Read more