Michelle Obama documentary streaming: Can you watch the full movie... 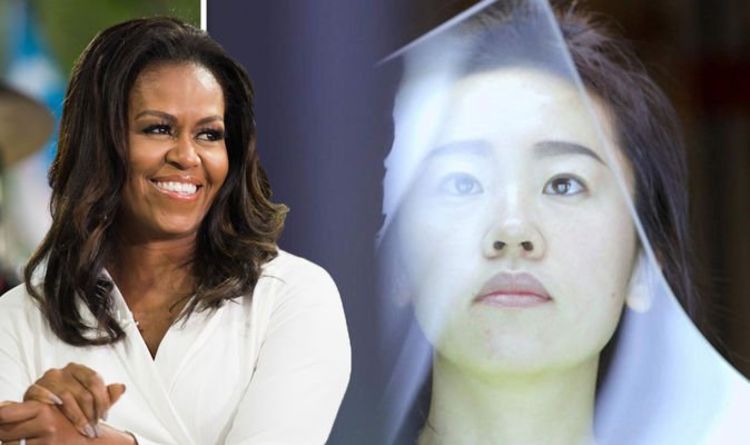 Michelle and Barack Obama have, since departing The White House, taken to producing documentaries with their new production company, Higher Ground. The pair have also signed deal with Spotify and Netflix to make podcasts, documentaries and docu-series which will, no doubt, leave fans desperate for more.

Can you watch American Factory online and is it legal?

American Factory is available to watch on Netflix, therefore there is no need for fans desperate to find out more about the film to stream it illegally or via illegal sites.

Adding further to these warnings CEO of FACT Kieron Sharp said: “There are now more ways than ever for consumers to watch movies and TV but not going to legitimate sources to watch new movies is not a grey area: it is against the law.

It is simple enough to get a Netflix subscription, as Netflix charges £5.99 a month for Standard Definition (SD) picture quality and the ability to watch on one device at a time.

This rises to a maximum of £11.99, which includes the ability to stream on four separate devices at the same time in pixel-packed 4K HDR quality.

Fans can easily go to Netflix.co.uk to sign up for their subscription or, if they already have one, they can easily log on and find American Factory.

What is American Factory about?

According to a Netflix press release, American Factory “takes a deep dive into a post-industrial Ohio, where a Chinese billionaire opens a new factory in the husk of an abandoned General Motors plant and hires two thousand blue-collar Americans.”

The documentary takes a fly-on-the-wall filming approach, and does not include any dialogue from producers or filmmakers with the subjects.

It was filmed by Julia Reichert and Steven Bognar from February 2015 until near the end of 2017, and was filmed ate Fuyao factories in Moraine, near Dayton, Ohio and China.

The Ohio plant was acquired by Fuyao to make glass for vehicles in 2014 and the documentary attempts to show the experience of the workers while the factory was being taken over by the new company.

There is also a Mandarin Chinese section of the film, where two Chinese filmmakers travelled to Ohio to take part in the documentary, and provide the link between their situation and that in America.