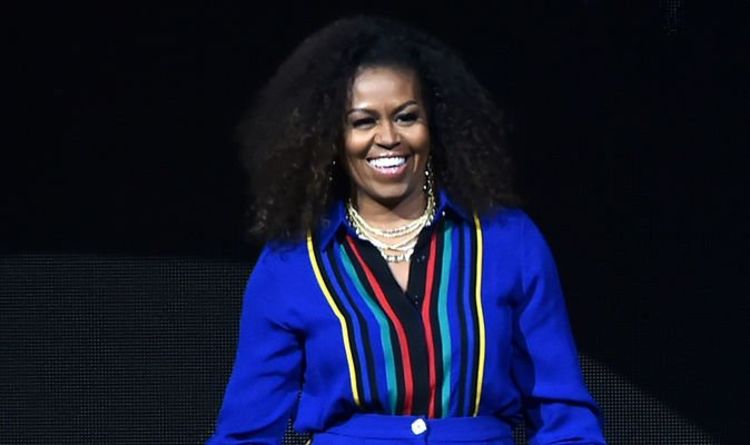 In a unanimous vote, the West Contra Costa Unified School District Board will change the name of Wilson Elementary school in Northern California to the Michelle Obama Elementary School. According to CNN, the PTA sent a letter to the school board after the move had unanimous supports from parents, students and community leaders. The President of the PTA, Maisha Cole explained: “We wanted to choose someone on a global level.

“With a new school and new learning environment, we want our children to think beyond Richmond, to think beyond California, and remind them that they can make a difference locally and globally.”

Claudia Velez, the principal of the school said: “We have the opportunity to have a beautiful new school named after a person who really represents our diversity and values.

“Our school is diverse, modern and innovative, and the things that the kids will be doing will prepare them for a very strong and successful future in whatever career they choose.”

Mrs Obama has had schools named after her before.

The news comes as Bernie Sanders is projected to win the Democrat party Nevada caucus.

South Bend Mayor Pete Buttigieg is in fourth and according to Isabella Grunion Paz in East Los Vegas has congratulated Mr Sanders, but told voters to take a “sober look” as to what his nominations means and has claimed his opponent wants an “inflexible, ideological revolution that leaves out most Democrats”.

There were delays in reporting the results after issues with the app used to input data.

Mr Sanders went on to win the New Hampshire primary.

In primaries, voters attend at polling booths to vote for a candidate.

The more votes each candidate wins, the more delegates they are awarded.