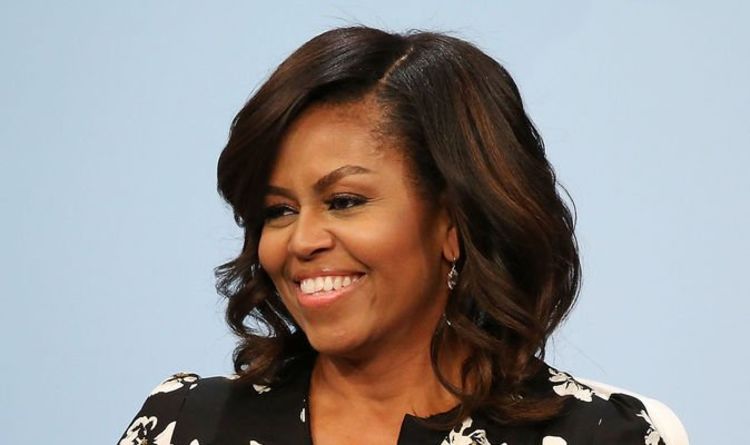 Viola Davis took to her Twitter account to post that she is “Sooo proud!!!” of being the executive producer of Showtime’s First Ladies series, in which she will star as Ms Obama. Ms Davis tweeted: “Honoring and elevating these powerful, worthy Queens with respect. Go #TeamJuVee!!!  #FirstLadies.” First Ladies is set in the East Wing of the White House, where many of history’s most impactful and world-changing decisions have been hidden from view, made by America’s first ladies.

The series will peel back the curtain on the personal and political lives of our most enigmatic heroes, with Season 1 focusing on Eleanor Roosevelt, Betty Ford and Michelle Obama.

Ms Davis earned Emmy, Golden Globe and SAG awards for her lead role in How To Get Away With Murder, which is wrapping up its sixth and final season on ABC

On January 17, Ms Davis wished ‘Queen’ Obama a happy 56th birthday and called her “a woman who personifies true strength.”

It comes as Ms Obama won the award for Best Spoken Word Album at the Grammy’s in Los Angeles last week, to a mixed response.

In the past Hillary Clinton has also won a Grammy award for her audio book “It Takes A Vilage” , and on other occasions Bill Clinton and Jimmy Carter have won the award.

While most responses to the ex-FLOTUS win tended to be positive, including a message of support from the former Vice President Joe Biden: “Congrats @MichelleObama on winning a Grammy for telling your story with strength — and with grace. Jill and I are so thrilled for you. Just beat Barack to an EGOT, will ya?””

Meanwhile Jim Hoft of the website The Gateway Pundit posted an article that read: “Michelle Obama joined such music legends as Crooked Hillary, Al Gore and her husband Barack Obama and won a Grammy Award on Sunday for reading her book. She really read it well. It was very moving.”

It is the third Grammy for the Obama household after Barack won two for his audiobook recordings of “Dreams of My Father” and “The Audacity of Hope” in 2006 and 2008.

Ms Obama memoir Becoming has sold millions of copies, and had the longest streak at No. 1 on Amazon for any book since “Fifty Shades of Grey” in 2012.

Though she wasn’t on hand to accept the award at Staples Center in Los Angeles, Best Jazz Vocal Album winner Esperanza Spalding told the audience that she would “gladly accept on her behalf.”

in the memoir, the ex-FLOTUS talks about not feeling as though she was “Princeton” material, and that she once took her baby to a job interview.