The ex-FLOTUS and husband Barack, former US President, have two children together – Malia and Sasha. In an interview with Marie Claire after the couple took office, Michelle explained how she and her brother were “instilled with a sense of pride and self-confidence” while growing up. Michelle is renowned for sharing stories of her life.

During the interview, she confessed: “Growing up, my parents worked to instil a sense of pride and self-confidence in me and my brother.

“They taught us to work hard, pursue our dreams, and not worry about things that are beyond our control.

“Barack and I pass those same lessons along to our daughters.

“And I think this campaign has illustrated how far we’ve come as a country to overcome prejudices. 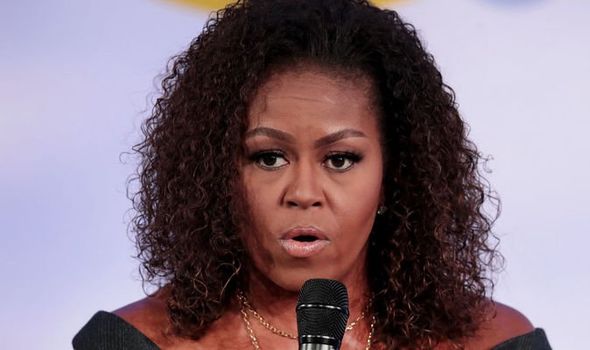 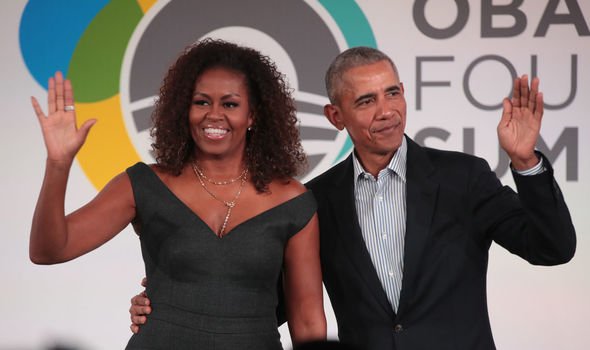 Michelle is renowned for sharing stories of her life (Image: GETTY)

“It was empowering and remarkable to see Barack and Hillary Clinton — an African-American and a woman — achieve as much as they have.”

She grew up in Chicago with her brother and family.

Currently, Michelle is back in the area as she promotes work being carried out by the Obama Foundation charity, which was set up by herself and Barack.

In a tweet she described the emotion of taking to the stage with her brother to talk about the state.

Another gushed: “It’s so true, no matter where we roam our hometown is always in our hearts.

“You and your family are also in our hearts as the best First Family ever.

A third responded: “Yes, such a friendly, fun, sensible and astute lady. 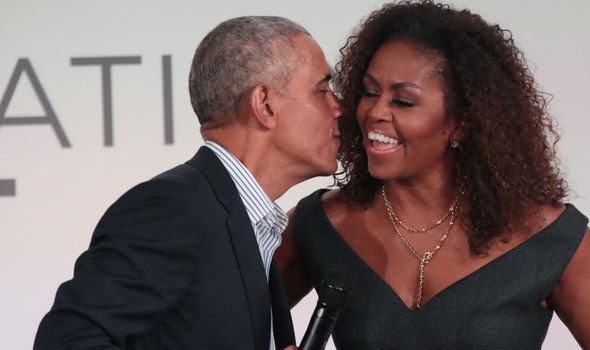 “Down to earth and yet very classy also.

“The Obamas are truly missed.”