Michelle Obama heartbreak: Ex-FLOTUS reveals how she deals with ‘meltdowns’

by Newslanes 1 year ago1 year ago
0views
0 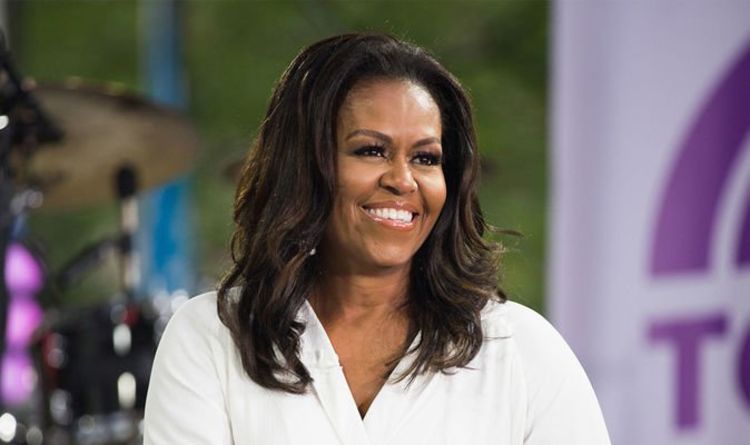 In a 2008 interview, Michelle opened up about how she coped with stress to prevent having a meltdown. During a Marie Claire interview, the ex-First Lady said she dealt with oncoming meltdowns through breaking a sweat. She said: “Exercise is really important to me — it’s therapeutic.”

Michelle added: “If I’m ever feeling tense or stressed or like I’m about to have a meltdown, I’ll put on my iPod and head to the gym.”

The ex-First Lady also outlined how she liked to combine exercise with spending time with her daughters.

She claimed to also deal with stress by heading out “on a bike ride along Lake Michigan with the girls”.

Michelle has two daughters with Barack, Malia and Sasha.

The First Lady at the time was also asked what music she had on her iPod.

She revealed: “I have a pretty eclectic mix of everything, from Beyoncé to Stevie Wonder.

“He’s my favourite artist of all time, so I probably have every song he’s ever recorded.

Michelle claimed: “I also have some old Mariah Carey; the girls have reintroduced me to some of her older stuff.”

The former First Lady opened up about her previous statement of becoming “mom-in-chief” when Barack was elected.

She said: “What I meant is that my first priority would be my two girls — making sure they’re happy and comfortable during what would be a major transition for them.

“Throughout this campaign, I’ve built my schedule around the girls and their activities, so I’m there when they wake up in the morning and home in time to have dinner and tuck them into bed at night.”

Michelle was also asked whether her children were affected by life in the public eye.

She replied: “One thing that has helped keep their lives normal is that we’ve kept the same friends since the girls were born.

“And today the girls attend the same school and play on the same teams as they did 19 months ago.

“Their teachers and coaches know that this is a huge change for our family, and they know the girls well enough to treat them the same today as when this all started.”

Michelle also shared how her children enjoyed the attention they were getting over finding the perfect dog.

The ex-First Lady said: “Well, there’s all the consideration that their search for the perfect dog has gotten from the public.

“We’re getting lots of mail with suggestions! The girls think this is just great — they’re excited that so many people want them to get the best dog ever.”