Michelle Obama reveals the extraordinary steps she took to keep... 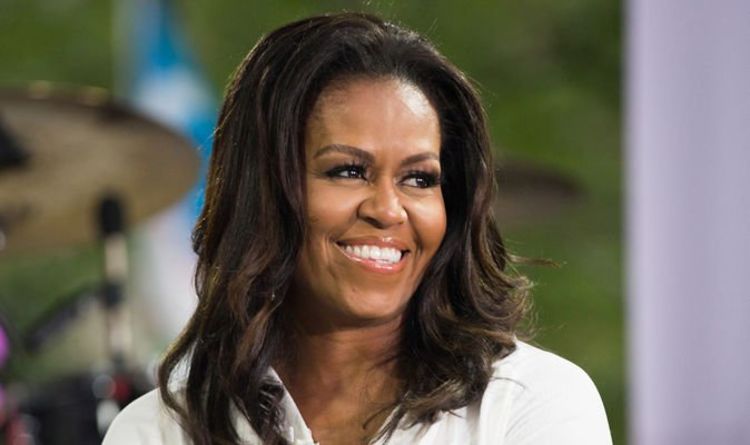 The former first lady has two daughters with husband Barack, Malia aged 21 and Sasha aged 18. Both women are currently at university, studying at Harvard and the University of Michigan respectively.

Mrs Obama was interviewed by US TV host Oprah Winfrey as part of her ‘WW 2020 Vision: Your Life in Focus’ tour.

She spoke about the emotional impact of her daughters going to university and how she is managing to spend time with Barack.

“I put a lot of time and energy into parenting these girls but right now we are trying to make their lives normal – so that means weekends were a pain.”

In 2018 Ms Obama released her memoir, ‘Becoming’, which sold more copies in the US during 2018 than any other book.

She won a Grammy last month for the audio version of her work.

After its publication ‘Becoming’ had the longest stream in the number one spot on Amazon for any book since ‘Fifty Shades of Grey’.

Mrs Obama also used her interview with Ms Winfrey to outline the methods she used to keep her daughters safe.

She was replaced in this role by Melania Trump, wife of President Donald Trump.

The former first lady also spoke about the “energy” she spent on her daughters trying to “get information about what they were doing or not doing just live everybody else”.

She added: “All that energy I can now place back on me and spending time figuring out my next chapter, how I want to spend the rest of my life.”

Mrs Obama explained this has also given her more time to spend with husband Barack.

She said: “We have more emotional time, emotional energy.

“It’s just me and him and [family dogs] Bo and Sunny and dinner.

“And they don’t talk, the dogs.

“Now I can look at him and recognise my husband, he’s still the man I fell in love with.”

She worked in the legal sector where she met future husband Barack.