Michelle Visage health: Strictly star reveals struggle with a disease she’s had since 29 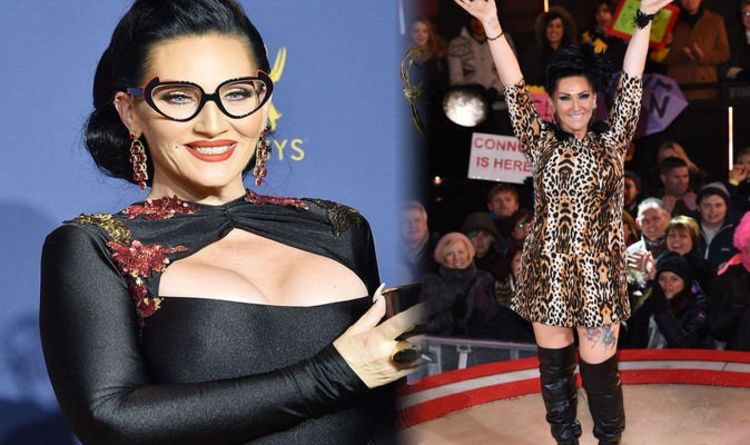 Michelle Visage has opened up about her debilitating battle with Hashimoto’s disease which led her to make the brave decision to remove her breast implants to help stave off the disease. Speaking to PEOPLE magazine, The RuPaul’s Drag Race judge said: “I feel strong and healthy for the first time. I feel like I am doing something to regain and reclaim my life and health. I want to be here for a long time to be with my children, my husband and to see my grandchildren. And my breast implants were certainly impeding my chances of that.”

Hashimoto’s disease is an autoimmune disorder that attacks the thyroid gland. Michelle was first diagnosed with the disease when she was 29 and has suffered with it for many years.

The symptoms of the disease include fogginess, hair loss, fatigue and sudden weight gain.

The connection between breast implants and Hashimoto has not proven and the US National Library of Medicine stated that studies have not shown definitely if breast implants cause autoimmune disorders.

However, for Michelle, the risk was too high and she opted to have her implants removed.

She said: “Nothing was making sense.

“And I kept coming back to the fact that when you get implants, you sign off, and on the paperwork is say that complaints of autoimmune disorders have been reported but there is no conclusive evidence that implants cause this.

“It felt like they were just negating everything they have heard over and over.

“If you think about it, your immune system fights off invaders, and the biggest invaders in my body are two giant blobs of silicone.

“My autoimmune disease could be triggered by these invaders. So they needed to come out.”

Hashimoto’s thyroiditis is caused by the immune system attacking the thyroid gland, making it swell and become damaged.

The NHS said: “As the thyroid is destroyed over time, it becomes unable to produce enough thyroid hormone.

“This leads to symptoms of an underachieve thyroid gland, such as tiredness, weight gain and dry skin.

“It may takes months or even years for the condition to be detected because it progresses very slowly. Hashimoto’s thyroiditis is usually seen in women aged 30 to 50 and it sometimes runs in families.”

Michelle is now the oldest female on the show after Anneka’s departure last week, and is proving to all that age really is just a number.

Speaking to OK! Magazine, Michelle said: “I want to show my daughters that, despite age, you can do whatever you want.”