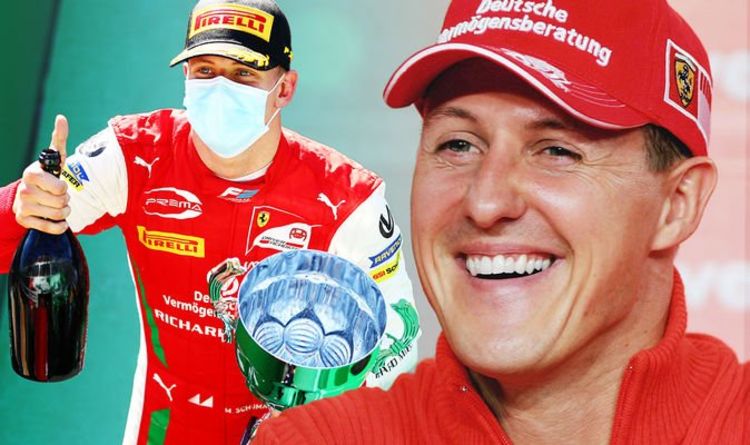 The German driver has eight races left to win the biggest trophy of his career and former F1 driver Vitaly Petrov believes a championship victory would book an F1 seat for the 2021 season.

“If Mick Schumacher wins the championship, he will be in Formula 1 – 100 percent,” Petrov told Tass news agency.

But there are limited spots available for the 2021 season and Petrov believes championship leader Ilott and Russian Robert Shwartzman could easily be worthy of a seat.

“We can see this struggle for a place in Formula 1,” he added.