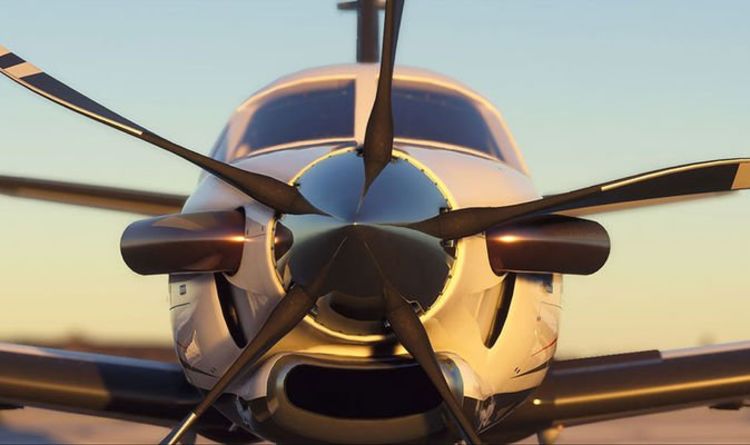 Microsoft Flight Simulator is inching towards its final release date with fresh news this week about the game’s upcoming Alpha and Beta tests. The MFS is still expected to land sometime in 2020 but there is still plenty of testing to be done before that happens. And the good news is we now know more about when those new opportunities to play Microsoft Flight Simulator will be arriving.

According to a new development post, the next MFS Alpha test will be kicking off next week.

This will mean Microsoft sending out new codes to people who have signed up to the Insider programme.

And on the same day, we will also find out when the tech giant will be hosting a Microsoft Flight Simulator closed beta.

For now, we only know that this is scheduled to happen during July 2020, and closer to the end of the month.

More news will be revealed when the Microsoft Flight Simulator Alpha kicks off on Thursday, July 9.

MFS Alpha 5 will be kicking off next week, and the launch will also come with detailed patch notes on what has changed since the last build.

Here’s what Microsoft has told fans so far about its plans next week, adding in a new online blogpost:

“The team is finalizing preparations for releasing Alpha 5 on July 9th. Full build notes will be posted with the release.

“We are still on track to release the Closed Beta in late July. Once Alpha 5 has been released, the team will begin preparing Closed Beta for release.

“Targeting 07.09 to provide an official release date for Closed Beta.”

It seems likely that you will need to be a member of the Microsoft Flight Simulator Insider Program, so here are a few details on what that means:

What is the Microsoft Flight Simulator Insider Program?