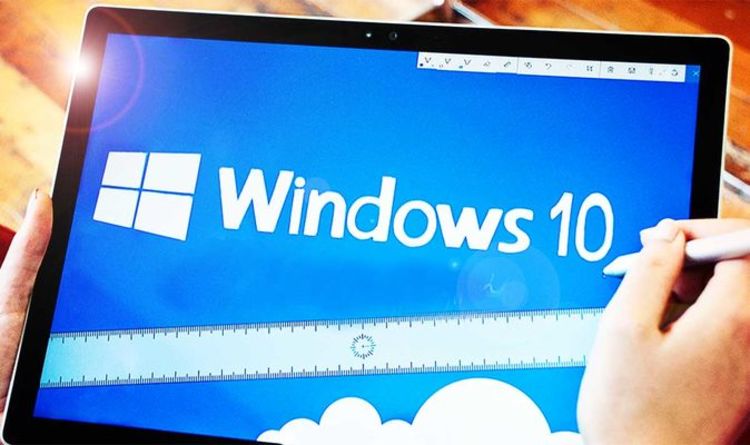 Some Windows 10 fans have had a rocky few weeks.

Gremlins began to manifest after Microsoft released a vital patch which was aimed at fixing a security issue with its Internet Explorer software.

This KB4524147 release is deemed “important” with the US technology company confirming the security vulnerability that it addresses has already been exploited.

Explaining more, Microsoft said: “An attacker who successfully exploited the vulnerability could gain the same rights as the current user.

“The security update addresses the vulnerability by modifying how the scripting engine handles objects in memory.”

This is clearly an important update, however, ever since users began installing the KB4517389 update it’s been causing havoc with some reporting printing problems and others saying their Start Menu keeps crashing.

Microsoft appears to have addressed the printer bug but many continue to complain of a “critical error” when clicking on the iconic Start Menu with a message displayed on the screen saying: “Your Start menu isn’t working. We’ll try to fix it the next time you sign in.”

Luckily, it seems a fix is on the way with a message on the community page stating that the US firm is aware of the glitch.

In the post, one user said that, “KB4524147 originally caused a critical error when using Start Menu AND it prevented my printer from printing.

“The latter was because of some mess up with the print spooler. I uninstalled KB4524147 and BOTH problems disappeared.

“This morning, I updated with KB4517389. The printer seems to work, BUT I receive a critical error when using the Start Menu.

In response to this message a Microsoft Employee say replied, “We are aware of this issue and estimate a resolution to be released in late October.”

This update has left users with a conundrum as it’s clearly important to keep their PCs updated with the latest software but installing this patch could leave them with some frustrating bugs.

There’s no exact release date for this fix but express.co.uk will update this article when we hear more.