Epic Games moved forward with a legal filing against Apple earlier this month in an attempt to allow competitors alongside the App Store. Shortly thereafter, Apple retaliated by cutting off developer support for both Fortnite and Unreal Engine, a game development platform which assists thousands of mobile developers globally

An emergency injunction which would grant Epic Games a temporary restraining order was filed last week. Court files note that Epic has already been contacted by multiple Unreal Engine licensees with “grave concern over Apple’s actions and its impact on their iOS and macOS-bound projects”

Most notably wedged between these tech giants is Microsoft, who happens to be an Unreal Engine licensee. Today, Microsoft’s General Manager for Gaming Developer Experiences Kevin Gammill submitted a “declaration of support” in favor of Epic

“Epic’s Unreal Engine is one of the most popular third-party game engines available to game creators, and in Microsoft’s view there are very few other options available for creators to license with as many features and as much functionality as Unreal Engine across multiple platforms, including iOS,” Gammill wrote

Gammill would later point out that Apple was forcing them, alongside thousands of other independent creators, into a corner. “If Unreal Engine cannot support Games for iOS or macOS, Microsoft would be required to choose between abandoning its customers and potential customers on the iOS and macOS platforms or choosing a different game engine when preparing to develop new Games”

The Microsoft representative didn’t take a stance on the underlying lawsuit which got Epic Games into this dilemma to begin with. Once again, this legal submission is solely an effort to approve the much needed injunction which will allow Epic Games to continue providing Unreal Engine to iOS and Mac users 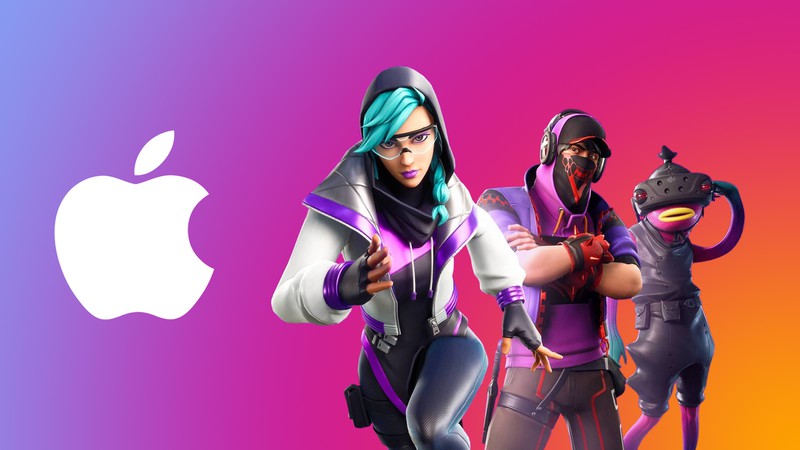 Microsoft has an obvious interest in seeing Epic Games win the lawsuit. A Microsoft owned game streaming service named xCloud is currently being blocked off of all iOS devices due to Apple viewing it as “circumventing the App Store” and acting as a 2nd layer game distributor

If Epic comes out favorably when an impending ruling is served, the long term implications could be huge for competing tech behemoths. For this, Microsoft’s hand of support comes as no surprise to me