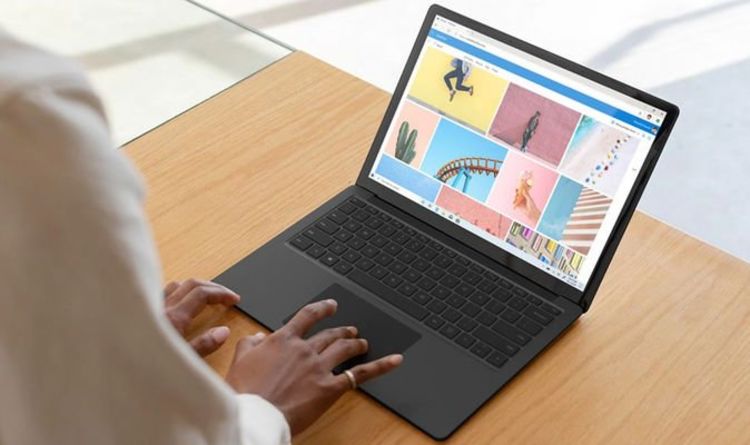 The patch delivers seven notable fixes in total, chief of which prevents blank tiles from appearing on a user’s Start menu when they upgrade to Windows 10 version 1809 from any previous iterations of the operating system.

Unfortunately, Microsoft fans already running Windows 10 1809 that download the update will not see the issue resolved.

KB4520062 also introduces a number of other welcome fixes to Windows 10’s Settings app, Bluetooth and it also remedies a problem that caused a black screen to appear on some PCs on startup after installing a new update.

While all the remedies listed above will surely be appreciated by Windows 10 fans, there’s one gremlin that hasn’t been exterminated.

Following the release of Microsoft’s KB4517389 update – designed to bolster the security of Windows 10 – earlier this month, many that downloaded it claimed they were left unable to leverage Windows 10’s iconic Start Menu.

In a nutshell, users complained the patch caused a critical error to display when attempting to use the Start Menu, effectively hamstringing it from any functionality whatsoever.

Explaining the issue, one Windows 10 user said: “KB4524147 originally caused a critical error when using Start Menu AND it prevented my printer from printing. The latter was because of some mess up with the print spooler. I uninstalled KB4524147 and BOTH problems disappeared.“This morning, I updated with KB4517389. The printer seems to work, BUT I receive a critical error when using the Start Menu.

Although the Start Menu error is not fixed in the recent KB4520062 update, Microsoft has said a fix for it will be released in “late October”.

That means Windows 10 fans need to hold tight, or simply uninstall the KB4517389 patch, until it’s remedied for good.