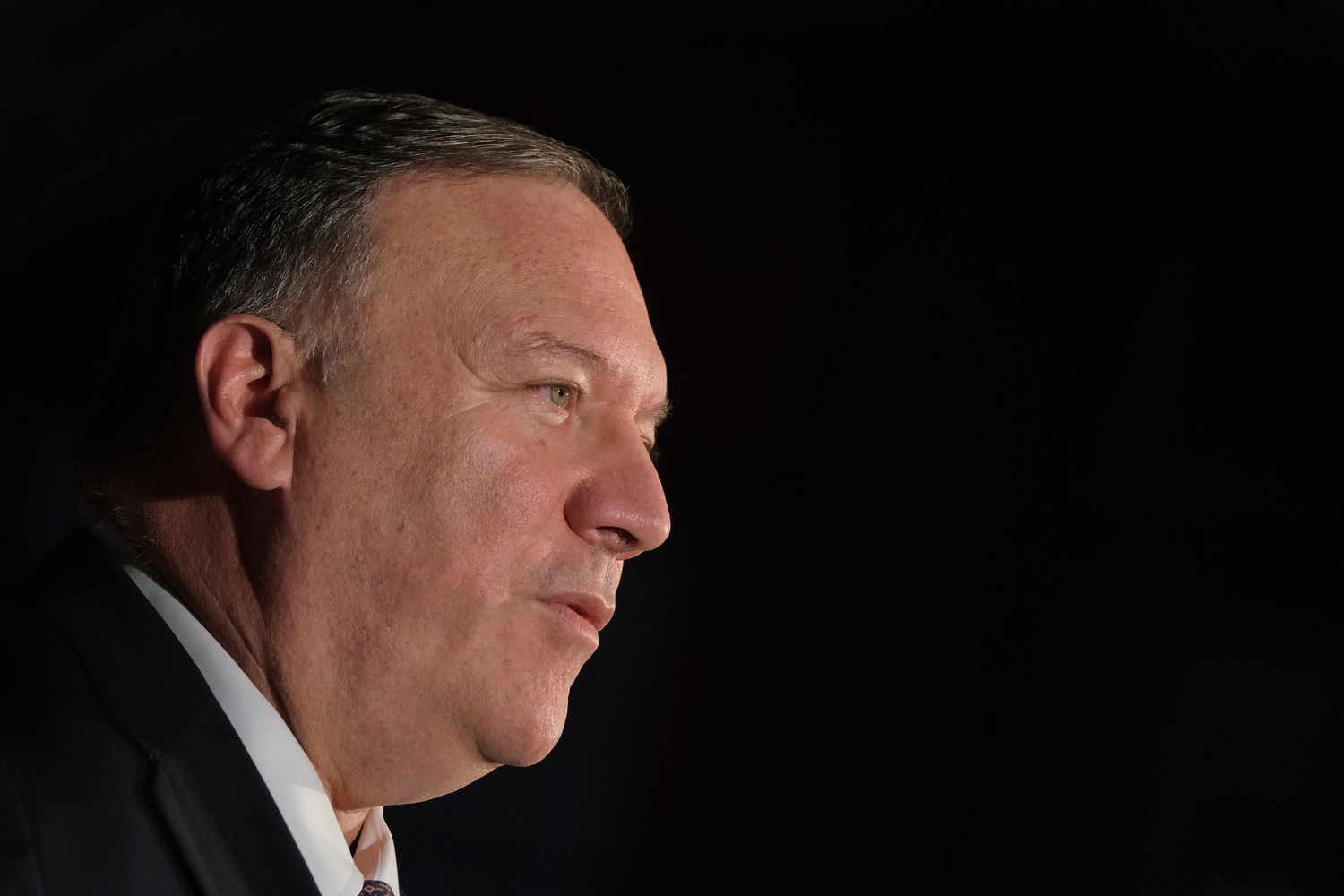 But several former senior CIA officials who were at the agency under Pompeo’s leadership, from January 2017 to April 2018, said they thought the then-director “crossed a line” in his use of the external advisory board to charm business leaders and influential political figures. And those who served on similar advisory boards under other directors said Pompeo’s panel differed from theirs in key respects, from the makeup of the advisers themselves to the nature of their interactions with the agency.

The CIA declined to divulge the list of names on Pompeo’s board, but the former officials said they included billionaire entrepreneur Marc Andreessen; a top executive at global advertising agency McCann Worldgroup; former Republican House leader Eric Cantor, who is now vice chairman of investment bank Moelis & Company; and William Barr, who at the time served on the board of directors of Time Warner and is now the attorney general. Andreessen, Cantor, Barr and McCann Worldgroup did not return requests for comment.

The advisers also included a billionaire hotel magnate representing the hotel chain Hyatt, a billionaire tech CEO and venture capitalist, and the chairman of a large wealth management fund, a former official said.

“These were designed vanity experiences for the attendees, clearly designed to expand Pompeo’s network at government expense and under the rubric of a formal body,” said one former official. “They were not substantive and were solely designed to advance Pompeo’s potential funding and political network.” Pompeo’s wife, Susan, who is not a government official, was also involved in planning the events, according to three former officials.

Pompeo has come under scrutiny in recent days over a series of approximately two dozen taxpayer-funded dinners he has hosted for business and political influencers since he was appointed secretary of State in April 2018. Pompeo also earlier this month urged Trump to fire the State Department inspector general, who had been investigating whether Pompeo had used a political appointee to carry out personal errands like walking his dog and picking up dry cleaning.

Critics have accused Pompeo, a former congressman from Kansas, of using the dinners to bolster his donor network and political base should he run for office again — a charge the former CIA officials echoed about Pompeo’s time at the spy agency.

“Absolutely, this is a pattern,” said another former CIA official of Pompeo.

Asked for comment, a State Department spokesperson said that “while Secretary Pompeo was director of the CIA, he followed all agency protocol when it came to the External Advisory Board. Director [Michael] Hayden established the board and it was a practice of CIA directors from both political parties. To insinuate wrongdoing five months before an election is purely partisan politics on full display.”

Perspective from successful business leaders about preventing brain drain, discouraging leaks, and running a large organization was valuable, said Bob Deitz, who was a senior counselor to Hayden at CIA and oversaw his external advisory board. “We focused a lot on personnel issues,” Deitz said. “No one was asking these guys how to do tradecraft.”

But that perspective was balanced by expertise from former high-ranking military, diplomatic and intelligence officials, Deitz said, as well as academics with relevant specialties, like longtime diplomat and intelligence official Ellen Laipson. Another former CIA official noted that if anything, Pompeo, a former businessman and member of Congress, would have benefited more from national security and intelligence voices than from business and political leaders.

McLaughlin, who served on both Brennan and former CIA Director David Petraeus’ board, said he could not recall any members whose experience was exclusively in the business world, and if there were, they were “not the center of gravity for the board.” Pompeo’s board, meanwhile, “was totally business sector,” said a former CIA official, with the exception of one retired general, one academic, and one ambassador. It’s not clear how many advisers were on Pompeo’s board, but previous directors including Brennan and Leon Panetta typically had 14-15 members.

The activities Pompeo planned for the external advisory board also raised eyebrows, including flying the advisers in to tour the CIA’s training facility known as the Farm, where they went shooting, witnessed demonstrations and received classified analytical briefings. McLaughlin and Deitz said their respective boards traveled to the Farm once each for graduation ceremonies. (Pompeo also caused a stir internally when he and his family stayed at the Farm over Christmas 2017, former officials said.)

Pompeo’s advisers were also hosted for elaborate dinners at Scattergood manor, a 5,000-square-foot, four-story Georgian Revival house that serves as the CIA’s liaison conference center, the former officials said. The CIA looked into converting Scattergood into a private residence for the CIA director during Pompeo’s tenure, current and former officials said. One official said the feasibility study was made at Congress’ request.

CIA press secretary Timothy Barrett said in a statement that the agency’s external advisory board meetings “provide a forum for in-depth conversations and lively debate on solutions. To suggest those meetings are some lavish vacation would be a misrepresentation.” He added that the board “is always a cross-section of industry experts and former senior government leaders who provide counsel on a wide variety of issues,” and noted that members spend “countless hours” volunteering to share their expertise.

Previous directors’ board meetings were more prosaic affairs. Hayden’s were held in the director’s conference room at Langley over lunch, Deitz said. “We would get breakfast and lunch; the meetings would break up around 5 p.m. and you were on your own for dinner,” McLaughlin said. Another former CIA official who provided Brennan’s advisers with analytical briefings said those meetings were also usually, if not always, held at Langley over lunch.

That former official added that Pompeo was known to take work trips to New York City, where he would meet with financial sector executives—a trend that has reportedly continued during his tenure as secretary of State. Another former official said the New York trips were logistically difficult, given how difficult it is to move the CIA director around securely. Agency employees also took note of Pompeo’s trips to Kansas, where he was mulling a Senate run.